Happy friggin’ Saturday. And it’s a beautiful one, I might add! I was playing around with my new Anastasia Beverly Hills Artist Palette ($30.00) this morning and came up with a few looks. I first want to add, that the palette markets itself as highly pigmented, but I really don’t think it’s “highly pigmented, which may not be so bad. I don’t typically wear eyeshadow on a daily basis, let alone super bright colors, so I don’t mind that it’s not highly pigmented. Off the bat, it really reminds me of my Make Up For Ever Artist Palette, except it doesn’t perform as well. 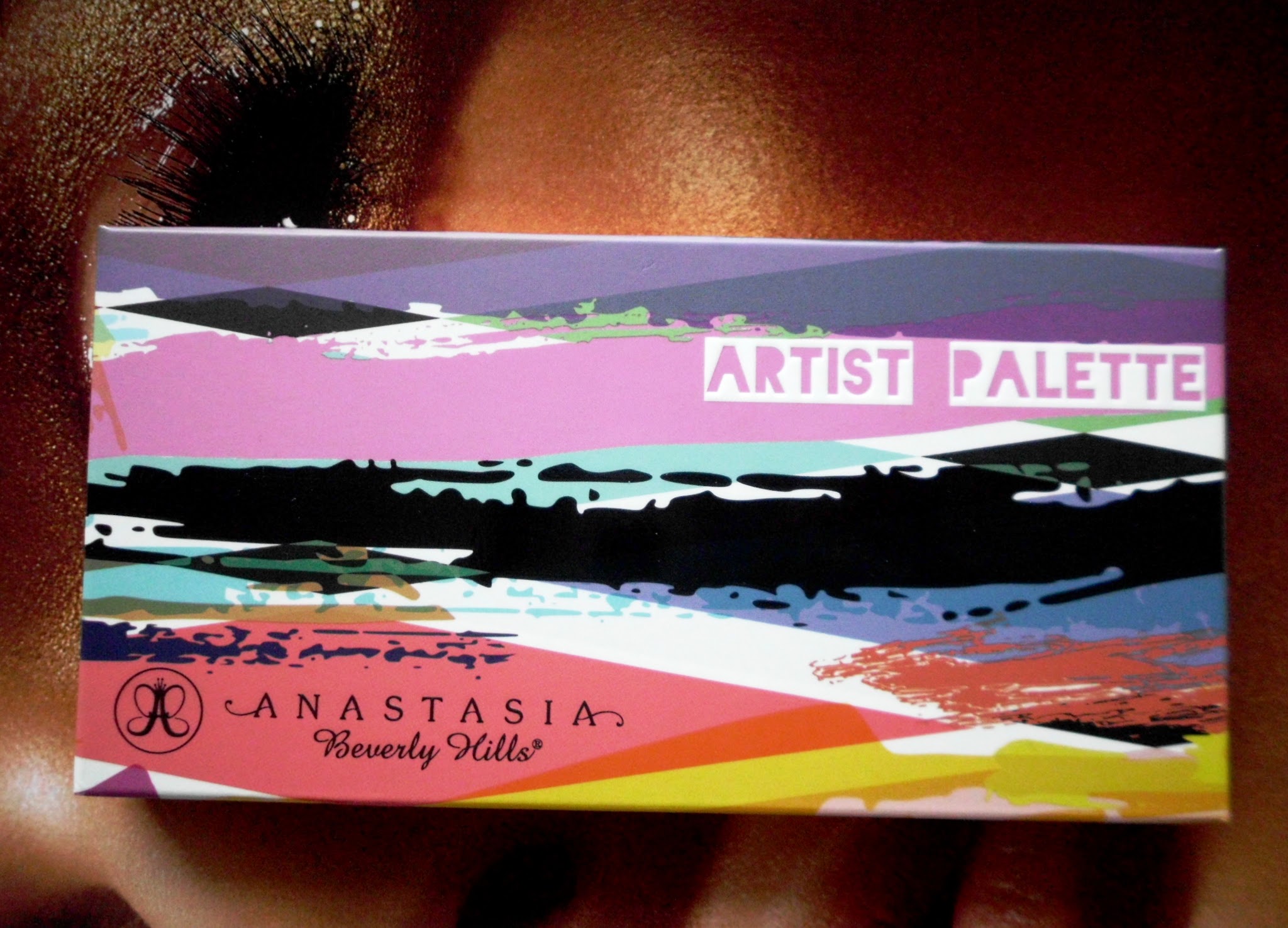 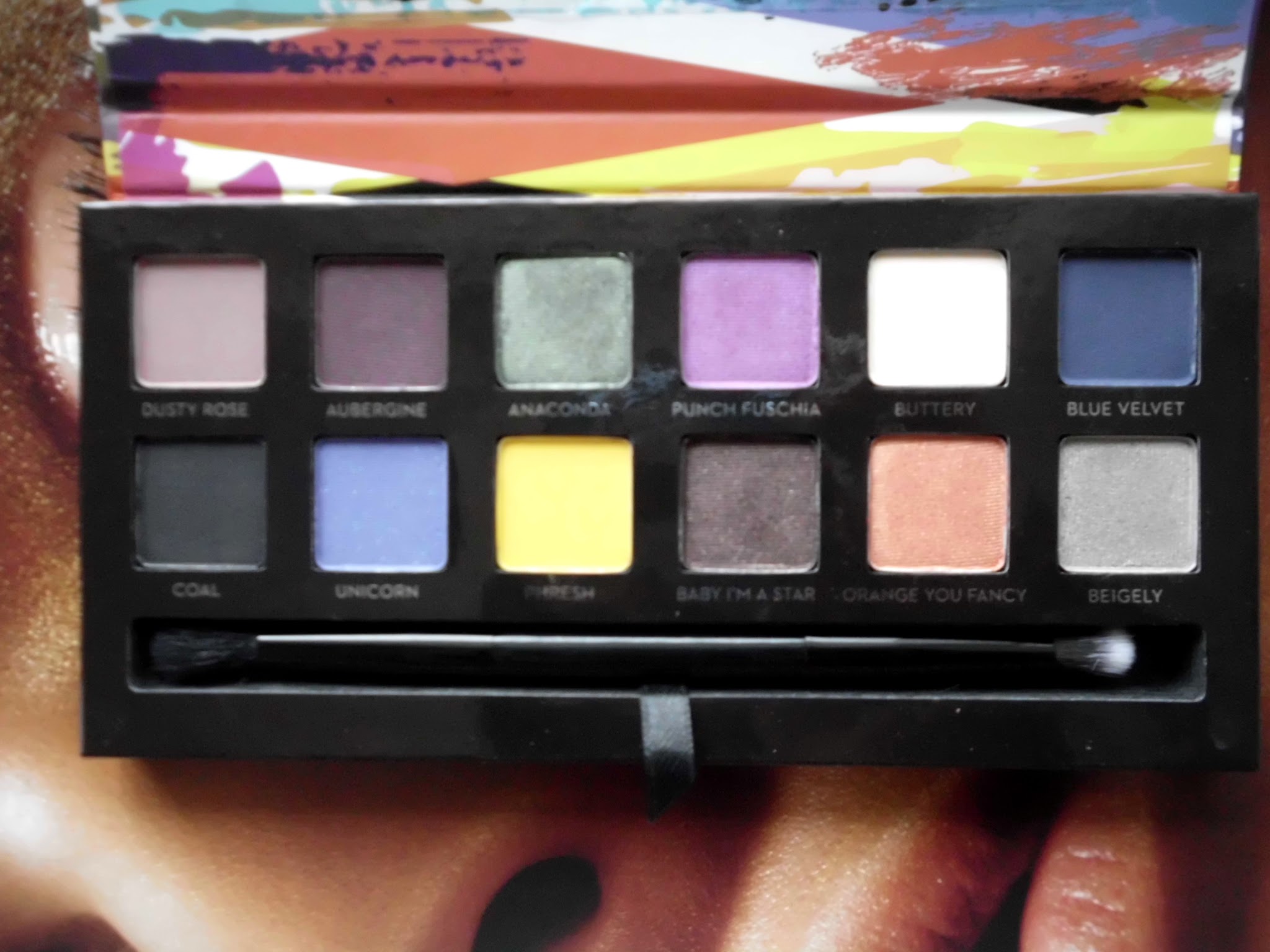 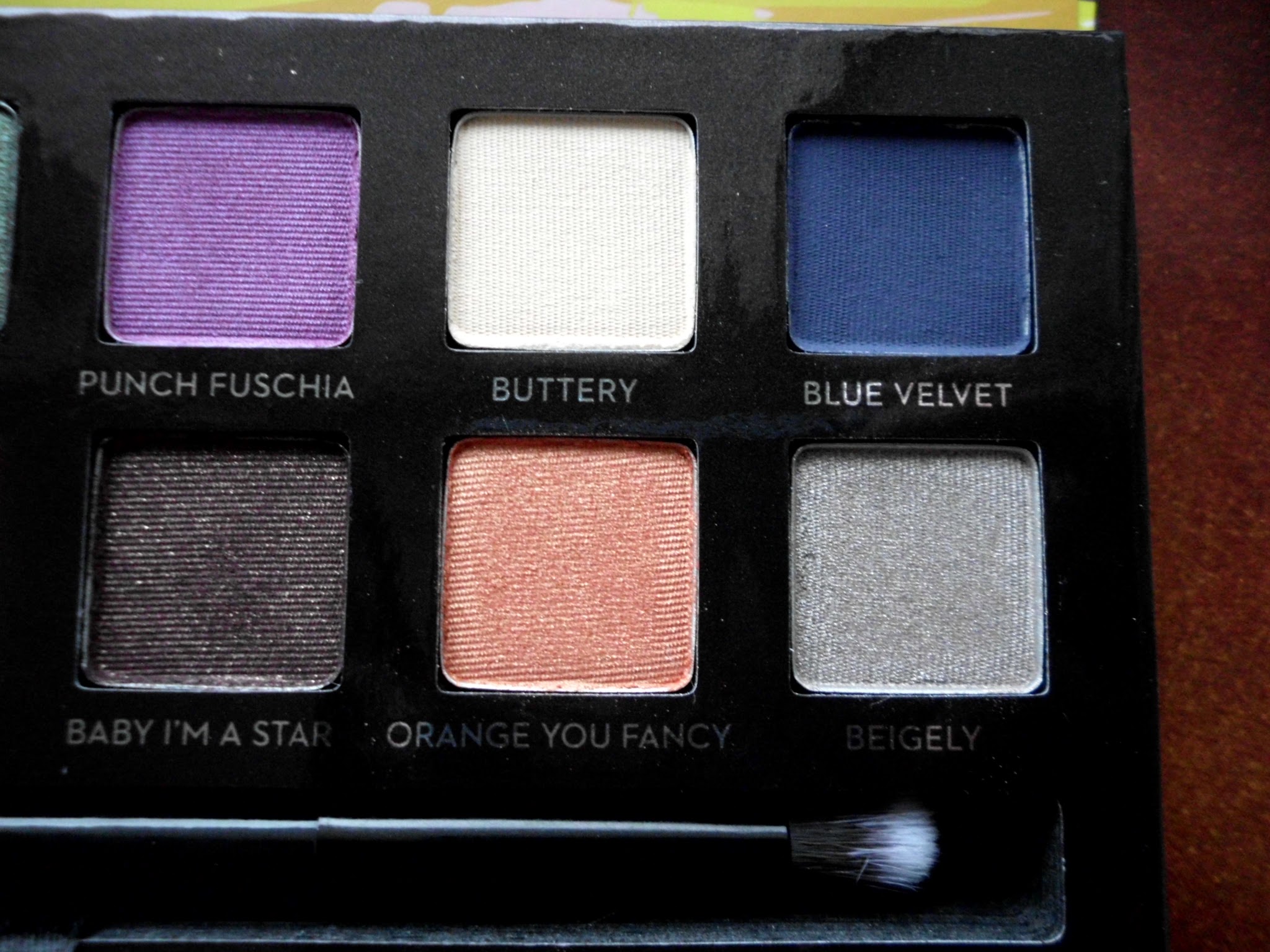 I noticed as I was swatching, there was a good amount of fallout. I experienced that problem with the colors Phresh and Beigely. I was under the impression that a large part of the problem was the brush. Both ends are very dense for some reason and weren’t really good at picking up the color. I ended up using my Urban Decay duo shadow brush and it minimized some fallout but not all. I used a NYX eye crayon as a base in Yogurt. Here are two looks I came up with. 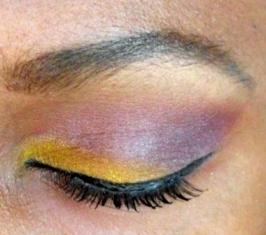 I thought the clear winner here would be Aubergine, but it turns out Baby I’m a Star was; it went on easy as pie. I really had to fight with Phresh to get it to show up as brightly as I wanted it to. Aubergine also gave me problems but not as much as Phresh, which sucks because yellow is my favorite color. As I was blending everything in, I noticed that Aubergine was overpowering Phresh. I really didn’t have the energy to correct it and it was very wearable so I left it as is.

The next look required a lot less energy and the only color that really gave me problems was Blue Velvet. I had a hard time getting it to stay on the lid and really had to layer it on. Beigely isn’t beige at all on me and looks silver. Coal performed like a dream and I only used buttery as a highlight, so no problems there. 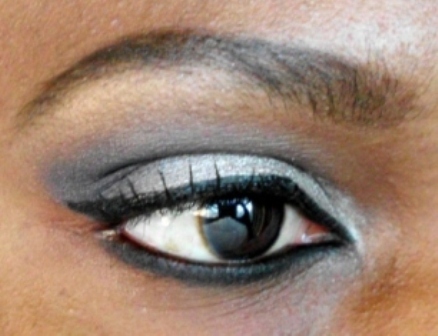 Although this palette did not meet my expectations, I don’t regret buying it. I probably have some of these colors in my makeup collection but none of them all together which inspires me to create looks with this palette. Also, it was only $30; I’m sure most of my eyeshadow palettes costed more. I am anticipating trying out Orange You Fancy and Anaconda. Dusty Rose looks like it would be a good every day work shadow.