I really wanted to love this mascara. After all, it does say it’s better than sex. This is an exaggeration. I have had better– for cheaper too. I believe this guy was $23. I would say this mascara is like sloppy sex because when you first open it, the mascara comes gushing out–literally gushing out of the bottle. It’s clumpy and gets everywhere. This happened to me the first three or four (maybe five) times I used this mascara. I have read that other people have had the same problem so I decided to persevere.

As far as my lashes, yes, they looked great, but not the best ever. I really like the packaging of this product. Its pink and pretty and has a smooth casing. 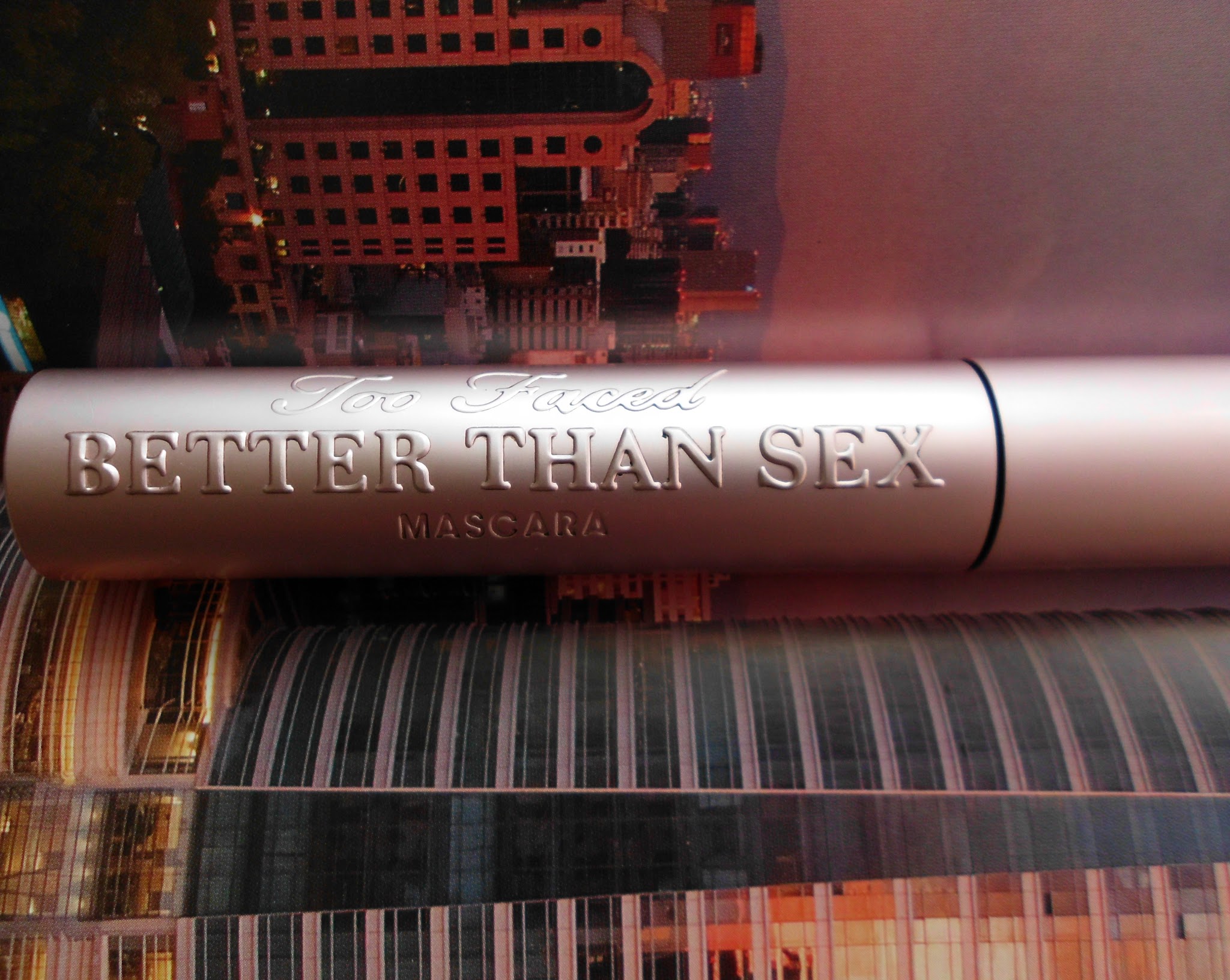 So in a nutshell, this mascara is like a friend with benefits. It’s good while it lasts but eventually it ends. I likely will not repurchase this.