The Maybelline Master Fairy Highlight ($9.99) is a great choice for those wanting to try a purple highlighter. There are many brands coming out with purple monochromatic highlighters; the first I saw was in an Anastasia Beverly Hills Glow Kit (I believe), which I didn’t get to try. I remained skeptical about them until I found one I was willing to take a chance on, mainly because it was so cheap. Check out the video and read on for a full review. 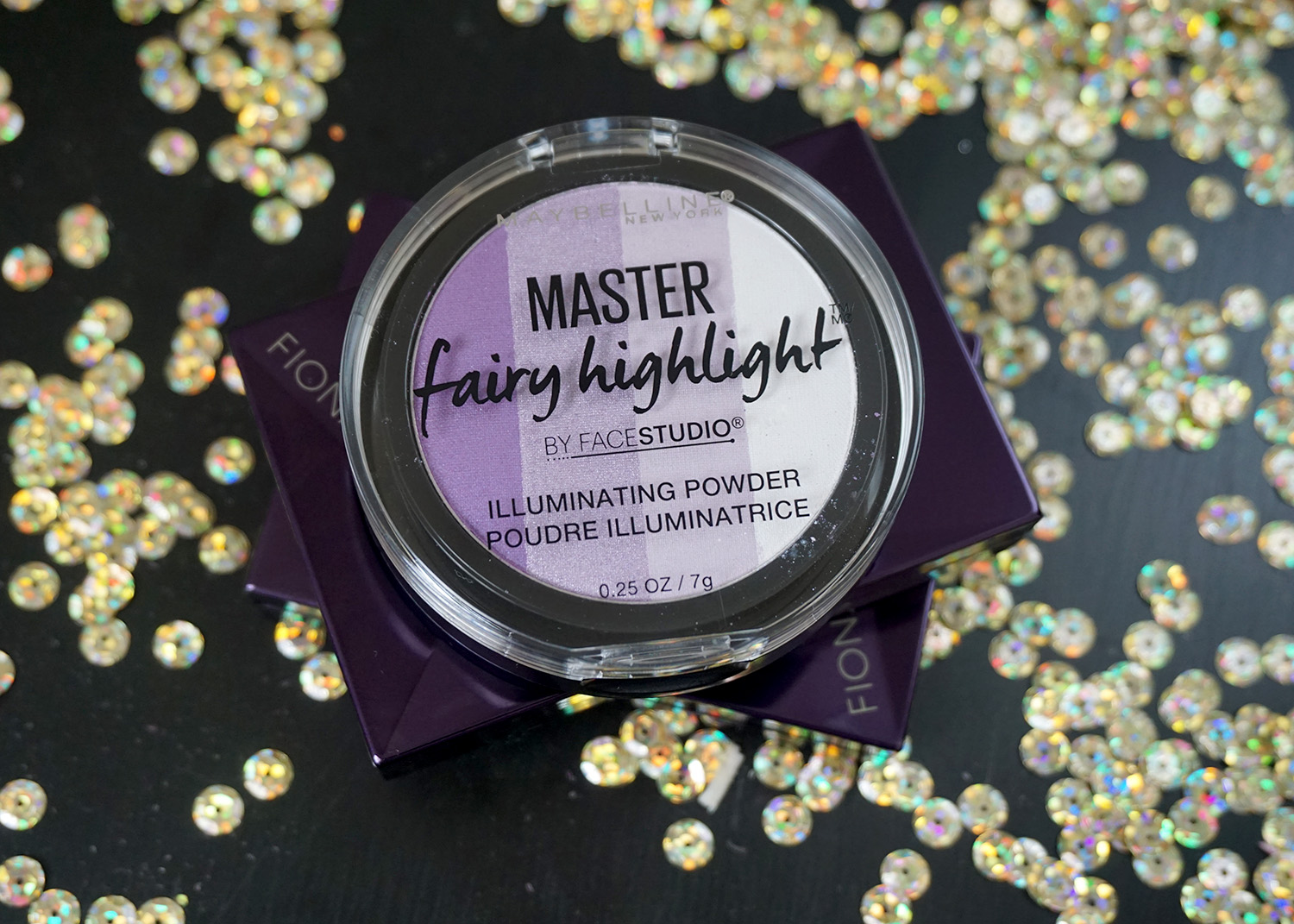 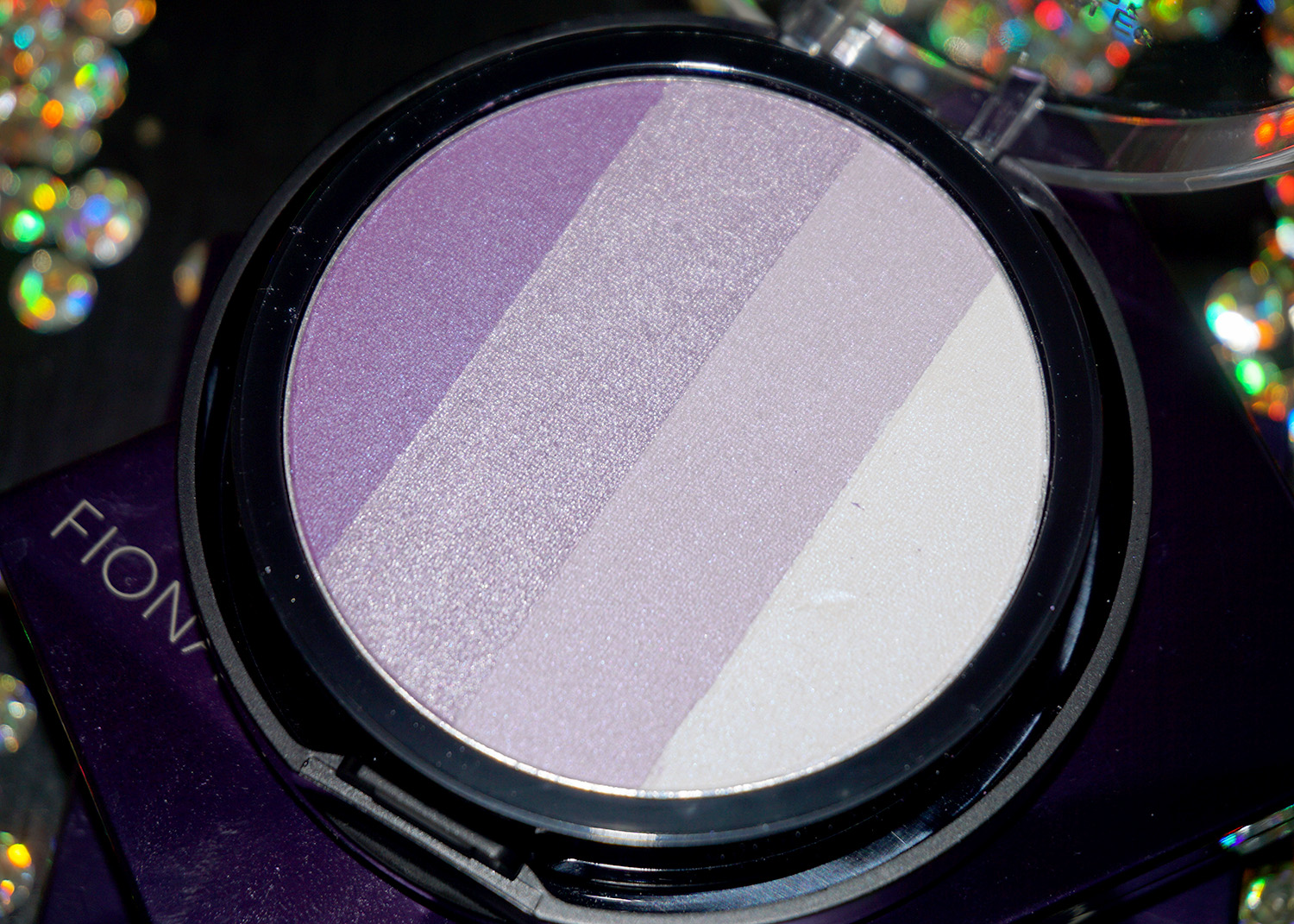 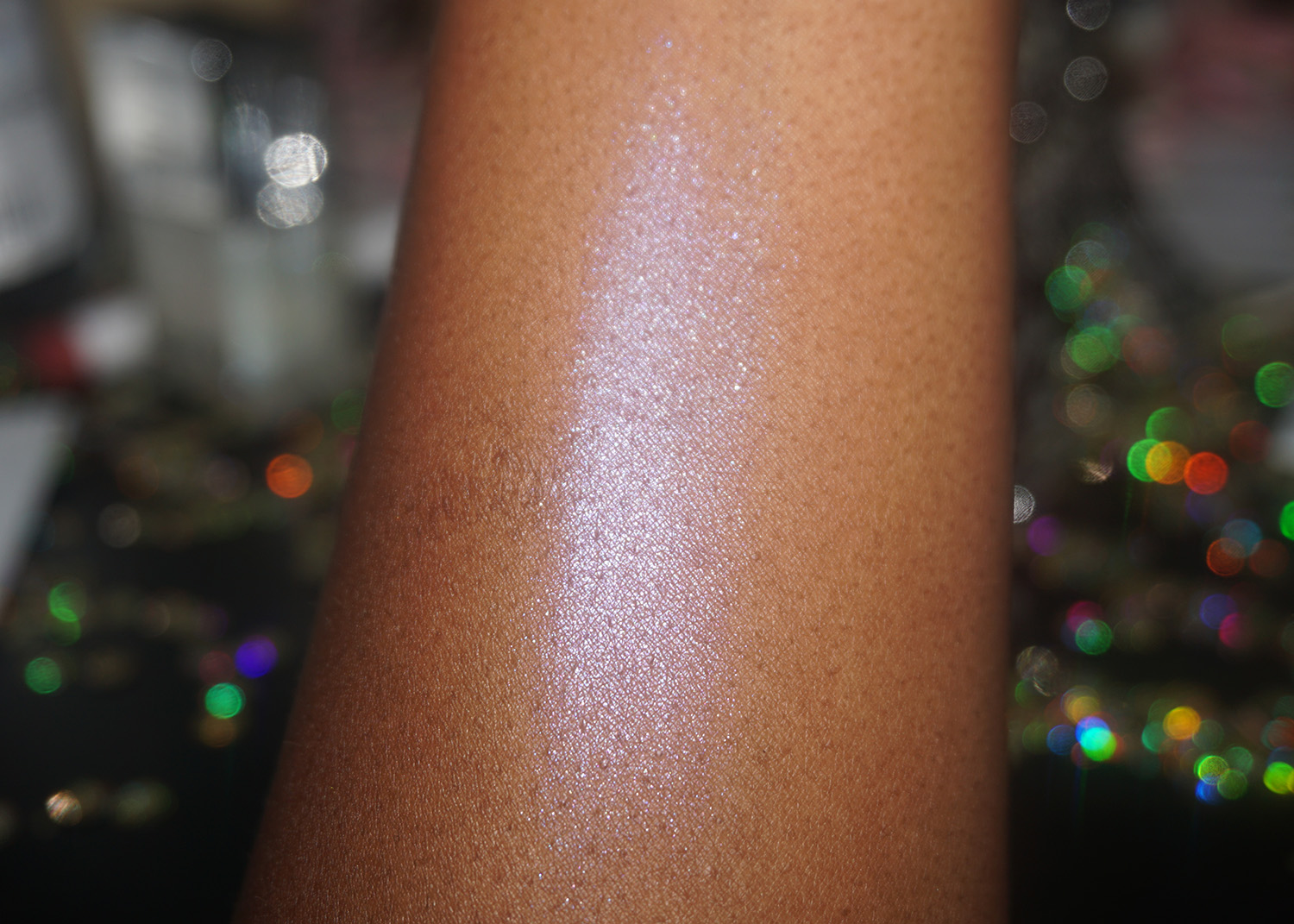 I use a large powder brush instead of the sponge this comes with; it’s a lot more practical. I have found a use for the sponge: blotting oil.

I like that it’s buildable and can be subtle but you can also layer it on. The price was right also. It’s a purple highlighter; I say that because I tried a purple highlighter from ColourPop that was more of a blush, and it was extremely wearable. This is a full on highlighter, or illuminating powder as Maybelline likes to call it. I suggest using a light hand as well, so you don’t pick up too much of the powder.

While it’s really pretty,  feel like the more I put on, the ashier it looks on me; like there is a gray or a white undertone to it. Getting that “fairy” look isn’t an everyday look for me, but that’s fine because I don’t like my highlighter out of control anyway. I think the brand should have included a brush instead of a sponge as it’s not a good applicator for the powder.