Kathryn and Veronica are mortal enemies, I’m afraid. The performance of these two are so opposite to each other. I will admit, though, they are pretty unique colors… especially Veronica. As many people do, I purchased these based on swatches online. Neither are what I thought they would be, even though I googled swatches on dark skin. 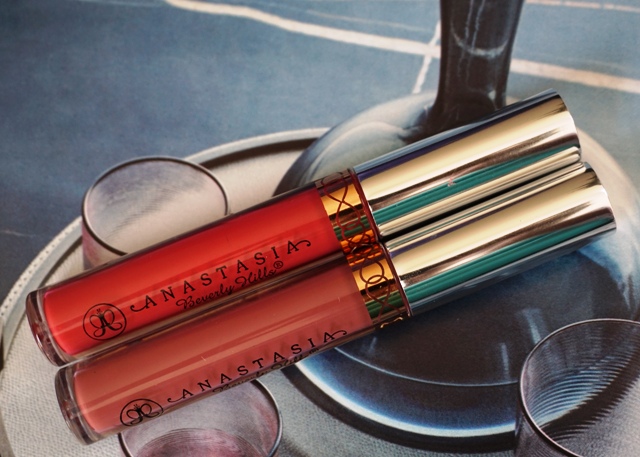 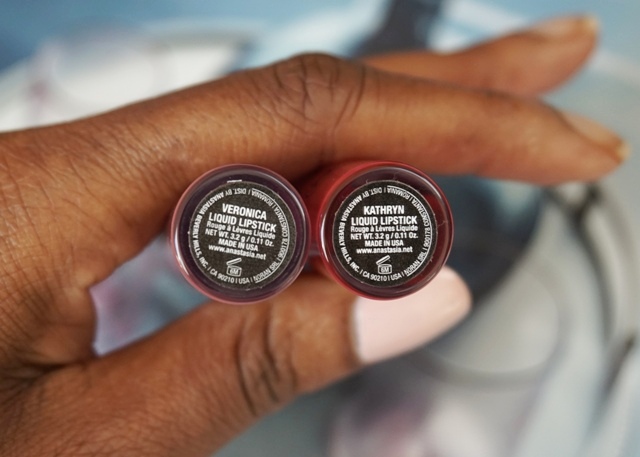 I will address Veronica first, because she out-performed Kathryn on all levels; no shade to Kathryn… well, maybe just a little. Veronica is described as a taupe mauve. When I first applied it, and in sunlight it almost looks exactly like the color of my lips with a slight hint of the purple. Otherwise, it’s more of a mauve on me. The photos will speak better than my words. As far as performance, the texture of the liquid lipstick is right down the middle; it leans more toward that velvety, cushiony-like texture like the Ciate London liquid lipsticks, but not quite as thick and spreads evenly like the Kat Von D liquid liquid lipsticks. While they dry down pretty fast, I find that there is transfer all over my coffee cups when I use these. In the end,  I find Veronica to be quite comfortable to wear. I need to reapply after eating, but most of the color remains and applying right over the old works. 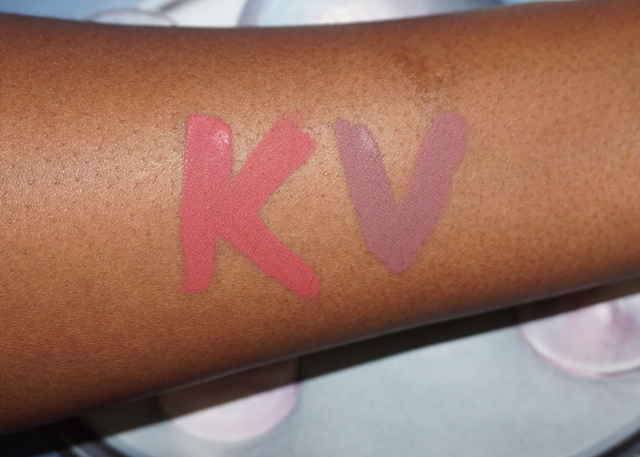 Kathryn is described as a brown berry an it is not that color on me, if I can be frank! Kathryn is more of a coral on me to my dismay because coral lipsticks seldom look great on me. Kathryn doesn’t look bad, it’s just not at all the color I assumed it would be. And to top that off, it’s incredibly drying, even with lip balm. Below, I show photos indoors with natural light and with flash.

While my first impression of both of these lipsticks were negative, they have grown on me, even Kathryn. I just make sure my lips are extra moisturized before using Kathryn, and I quite like the way both look on me. I mentioned at the beginning of this post that the competition in the liquid lipstick market is fierce. Usually, I would say I’m hesitant to purchase more of these, but for me it’s important that I have a diverse collection of lipstick. Veronica is not similar to anything else I have in my collection, and for a coral lipstick, Kathryn looks quite good on me. For those reasons, I would be more open to buying more of these. I would, however, like to see the brand work on the formula. Just based on these two alone, it appears as if some colors perform differently than others. I would like to see ABH work on making these more moisturizing. They still transfer slightly, so in the end, that fact isn’t a deal breaker.