ColourPop Sculpting Stix ($5.00) have been out for some time and I hadn’t gotten around to reviewing them because I wasn’t very excited by them. That’s not to say that they are bad because they’re not, I just don’t find myself reaching for them as much as I thought I would. That likely has something to do with the fact that I don’t contour more often that I do…

Nonetheless, I have a review of the contour Stix in Typo, renamed Platonic, and the two highlighters in Venice and Illuminati. 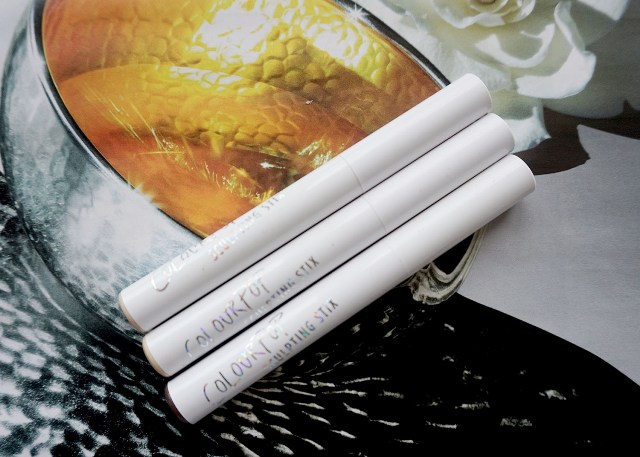 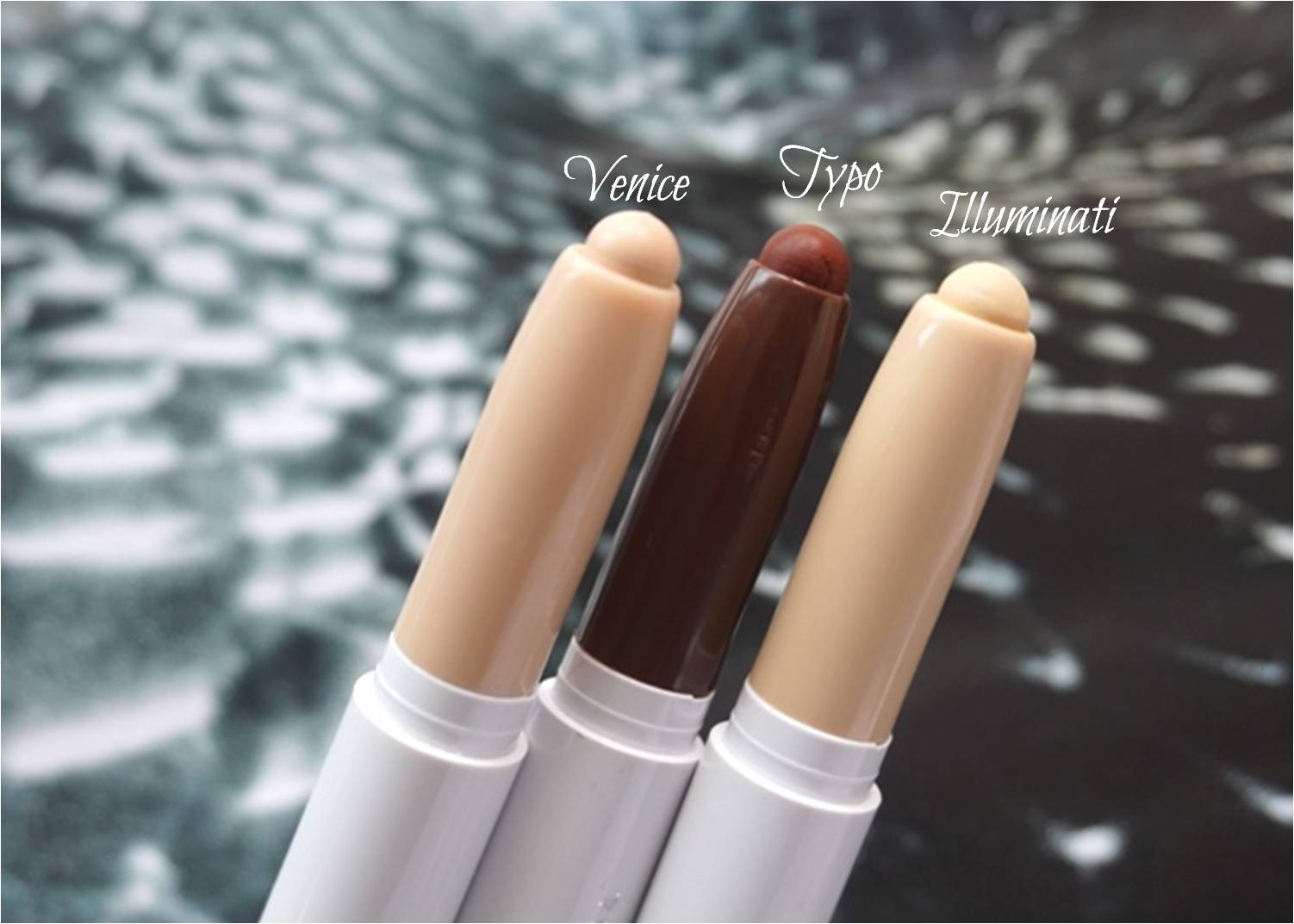 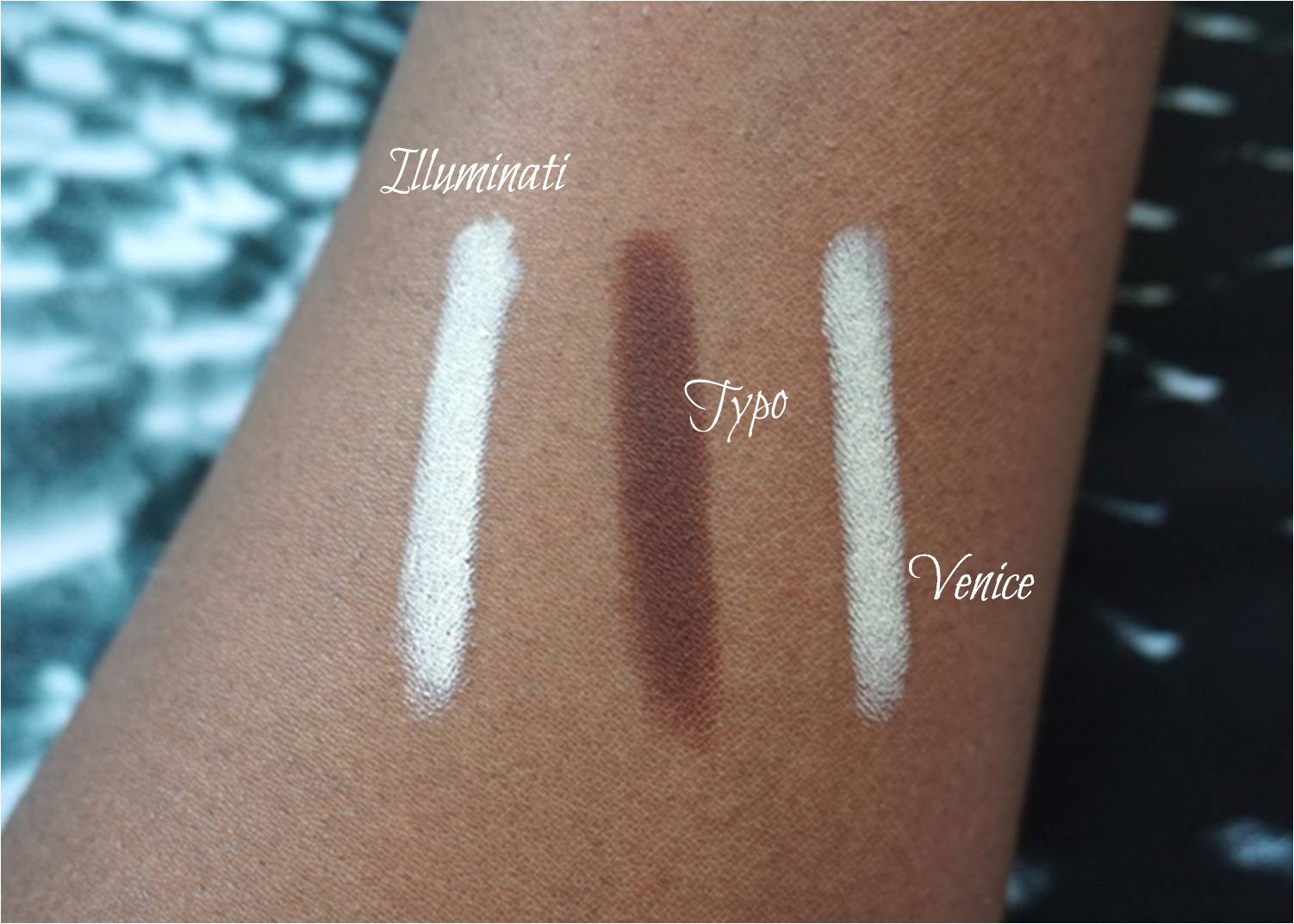 First off, I would describe the two “highlighters” Venice and Illuminati more as concealers. Venice is supposed to be a light bisque and Illumiati is described as soft yellow butter cream. They happen to be matte, which I love, love, love, and actually do brighten up the area you apply them in, I just assumed they would have some shimmer to them and they do not. Great if you want to brighten areas of your face, as you would with concealer but I thought these were actually stick highlighters when I purchased them.

Venice and Illuminati look very similar to me; I’m not sure what ColourPop was going for making these so similar looking. They are basically both cream colored and the result is the same on me no matter which one I use. Typo (Platonic) is actually quite nice and dark enough for me. I apply these by drawing lines where I want the color directly on the skin and then blending.

Overall, I like the Sculpting Stix. They are effective, easy to use, and cheap! Another win from ColourPop!