There are a lot of things I have been eyeing for the past month, some of them new, and I thought I would share them (aka, be an enabler). 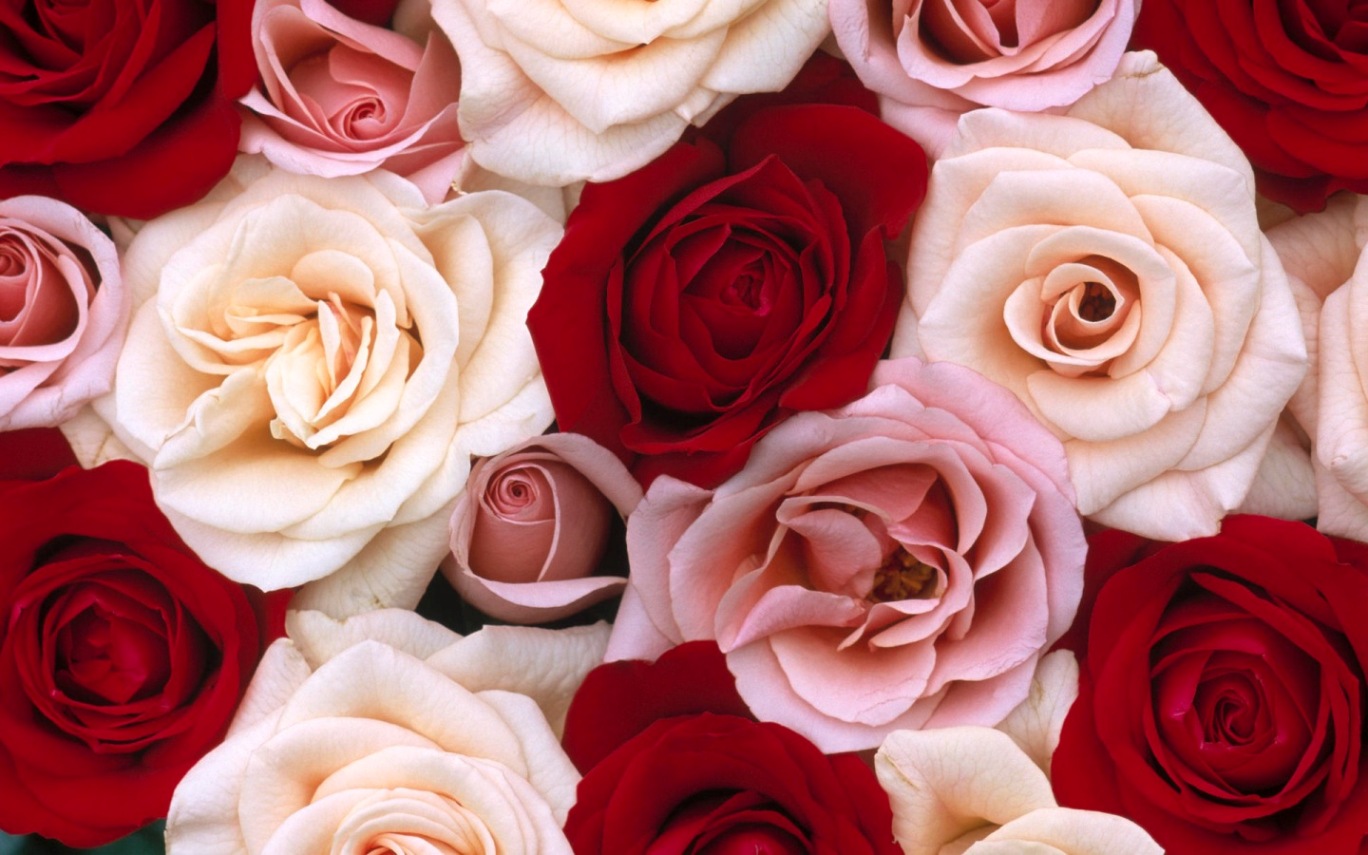 I first noticed the Tom Ford Shade and Illuminate Palette a few weeks ago. I liked the Sleek Face Contour Kit a lot more than I thought I would and always have my eyes open for contour palettes that look easy enough to use. The packaging is very sleek and beautiful to me and it actually looks dark enough for deeper skin tones like mine! I think… no, I know I would reach for this often. While it isn’t a new palette (I think it’s been out for 2 or 3 years), I haven’t seen any swatches on deep skin. I may have to go swatching at Nordies to make sure it’s a good match for me 🙂  The highlight looks interesting for sure — it’s said to be more of a glow rather than shimmer. I’m really surprised they did not re-market this during the contouring craze; I haven’t read anything bad about it.

Usually, I’m always lusting after Guerlain’s products. Sadly, I have yet to get my hands on any of their products. The Limited Edition Terracotta Bayadère Face & Eyes Contour Palette might just be the one. It includes 2 bronzing powders, and 2 highlighters; the coral is a highlighter but can also be used as a blush.  I’m fairly certain this is a re-promote; I only see it on the Neiman Marcus and the Bergdorf Goodman sites. There are barely any reviews on it and the photos I did see were from last year. I need to make a decision about this one, because it seems like it’ll be gone before I know it.

Topshop’s beauty products are one of the most underrated lines out there. I’m constantly impressed with the quality of their products, not to mention affordability. I don’t have any eyeshadows from them, so when I came across the Enigma Smokey Eyeshadow Palette, I thought this would be a good opportunity to see how they perform. And seems perfect for fall. I also came across Chameleon, a new highlighter they released in the shade Mother of Pearl. I do have a highlighter from them in Horizon, which I use more often than anything because it’s subtle and buildable, but this one is promoted for strobing. As fall approaches, I’m not sure I will be doing a lot of experimenting with that, but another highlighter certainly wouldn’t hurt! 🙂

Since I have found Make Up For Ever’s Aqua Brow, I haven’t really been paying that much attention to brow products. However, Lancome has launched a waterproof eyebrow “gel-cream.”  Lancome is one of those brands that has never failed me. They make the BEST mascara ever (Hypnose Drama) and the BEST eye makeup remover ever (BiFacil). So I am guessing since Make Up For Ever makes the BEST eyebrow gel ever (I know this is arguable to ABH Dipbrow lovers), perhaps Lancome will be heavy competition! This will likely be the first item I pick up off this list.

Another item from Lancome I am interested in is the Hypnose Dazzling cream eyeshadows. They’ve released three limited edition colors, all browns (from the product names): Brun Acoustique, Brun Biblioteque, and Brun Cabas.

I was able to swatch the Make Up For Ever Ultra HD Foundation (178) at Sephora and I was very impressed with the formula. I’m under the impression this is a full coverage foundation, although it says it’s medium coverage and is buildable. It dried down matte on my hand and left me extremely curious. I know they also just released the Ultra HD Foundation Stick, which may be a better choice for me (I haven’t decided yet). I’m actually kind of hesitant to buy another foundation right now since fall is right around the corner. I also noticed that the color 178 looks different from their regular HD Foundation in 178. So I’ll need to experiment here some. They are both $43, so for me, it’s either on or the other! Or maybe one now, one later… >_<

What are you coveting?