When I first spotted the Laura Mercier Editorial Clays Palette ($48.00), I felt instant infatuation. Love at first swatch. The colors glide on so smoothly. There are three mattes, three metallics, and a finishing powder. 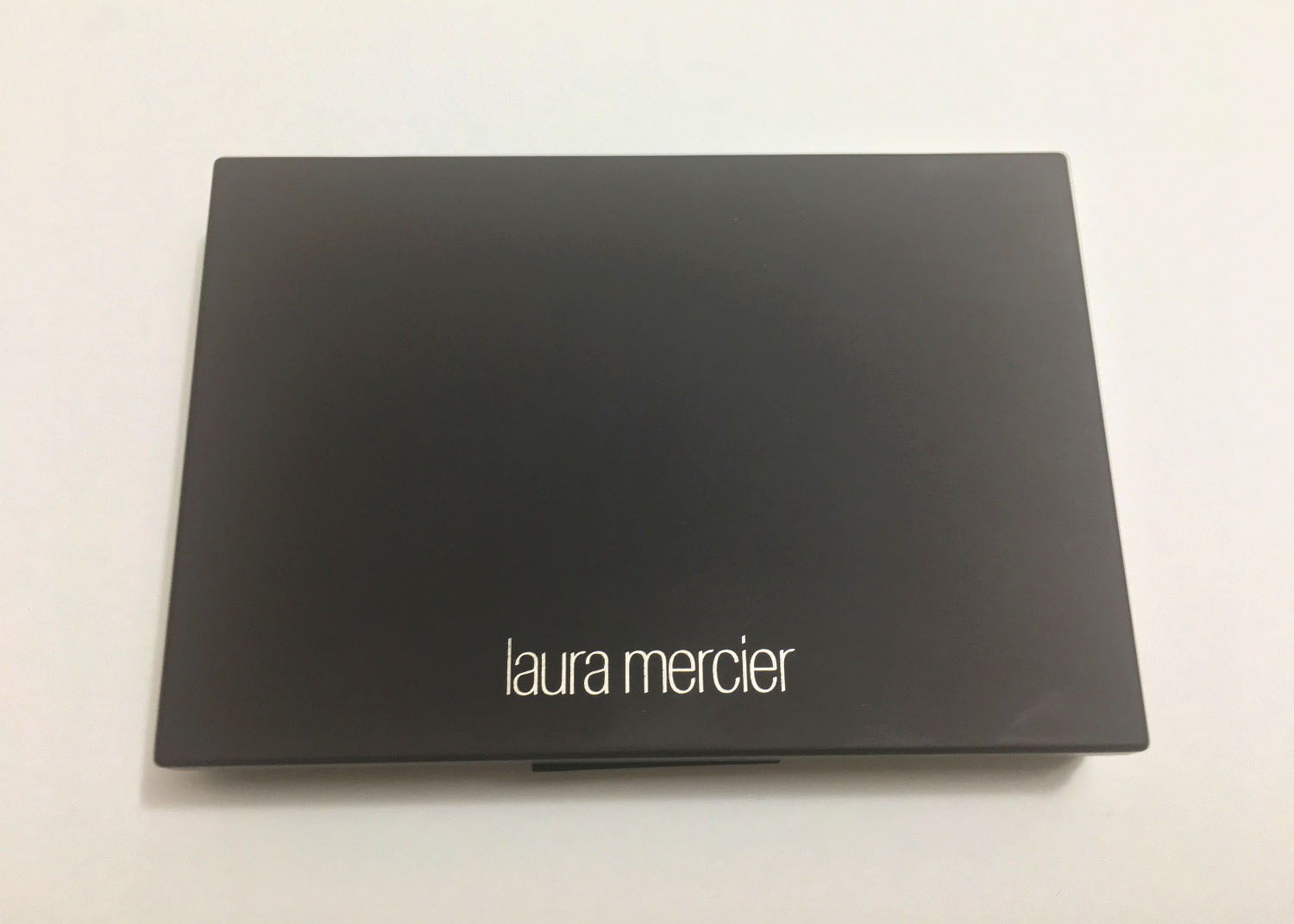 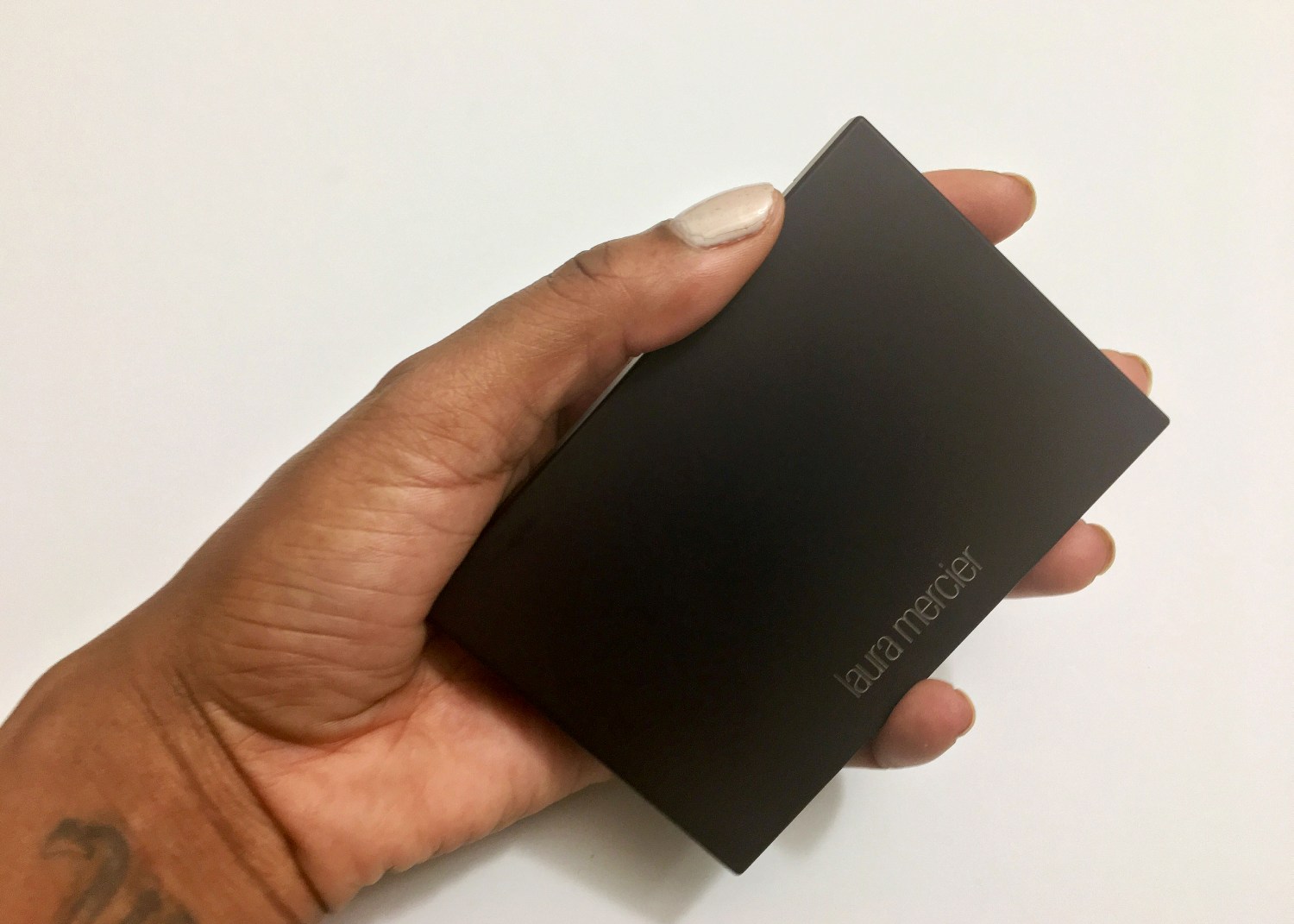 Oily and my lids are no exception; they might even be oilier.

I use the palette with and without primer. On its own, without primer, the shadows crease heavily after about 3 hours. I used to use primer every time I used eyeshadow, but I’ve either gotten lazy about it, or have convinced myself that skipping it saves me time in the morning (really, Indya? You save like 3 seconds!). Basically, if you want this palette to live up to its full potential, use primer and don’t even think about using it on its own. I even use the finishing powder over the shadows after applying the color to see if it increases wear-time but no, it doesn’t. I like to use the finishing powder as a brow highlight or cheek highlight, as it’s got quite a bit of sparkle.

With primer, the shadow lasts on me over 10 hours. Most of the colors look fine on me, except I think Metallik Platinum is too cool for an all-over shade for me. I tried using Blackened Black Clay as a liner, unsuccessfully (last pic). On their own as liners they would be nice, but not applied over another color in the palette.

On a scale of 1-10, this palette is a 7. While it’s not the best performing palette, it still gives me pleasure to use it as I am a fan of the smokey eye and the texture of these are just beautiful.

Taking a break from wigs and loving it! I just mis

LISTEN, I’VE BEEN REALLY HARD ON MYSELF ABOUT MY