I picked up the Viseart Petit Pro Palette ($30.00) after it had been sitting in my Sephora cart for way too long. I was aware that the palette would be small, but I was surprised to find that the squares of shadow are large enough for my eyeshadow brush, and I didn’t even scoff at the tiny palette. As I stared using the palette, I started to get concerned that it wasn’t as great as people said it was because my oily eyelids defeat almost everything, but with primer this palette is grrreeaaattt! 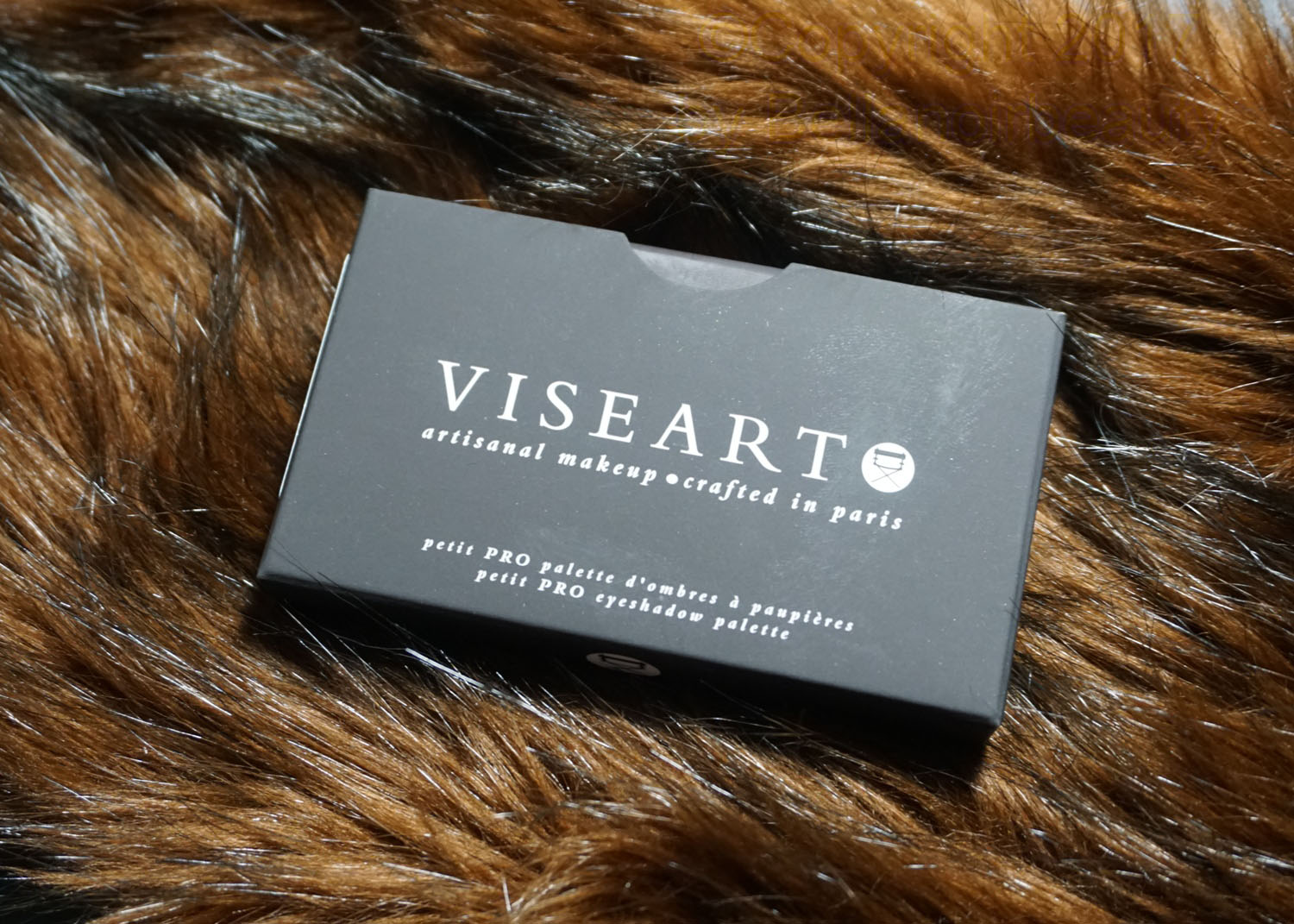 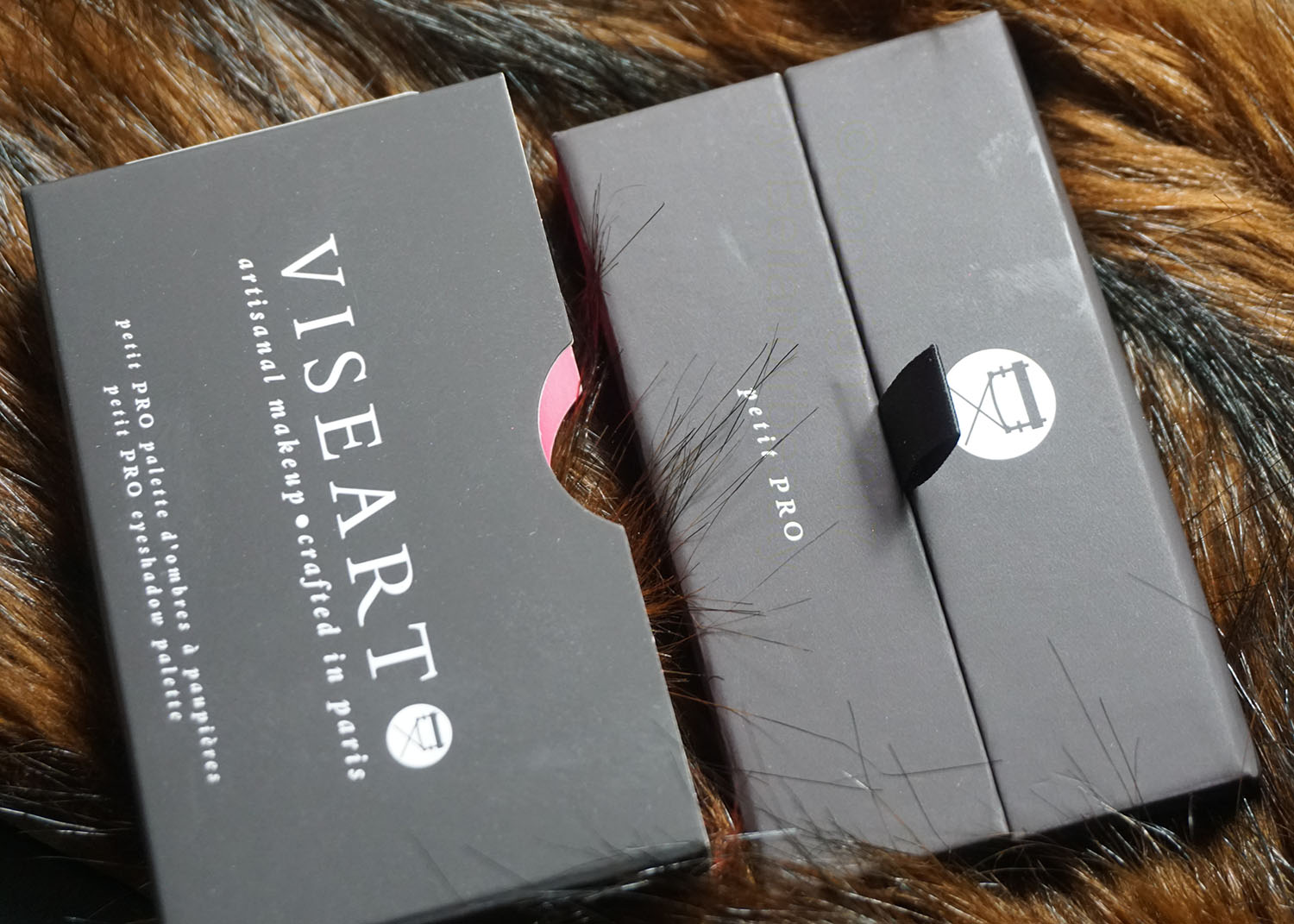 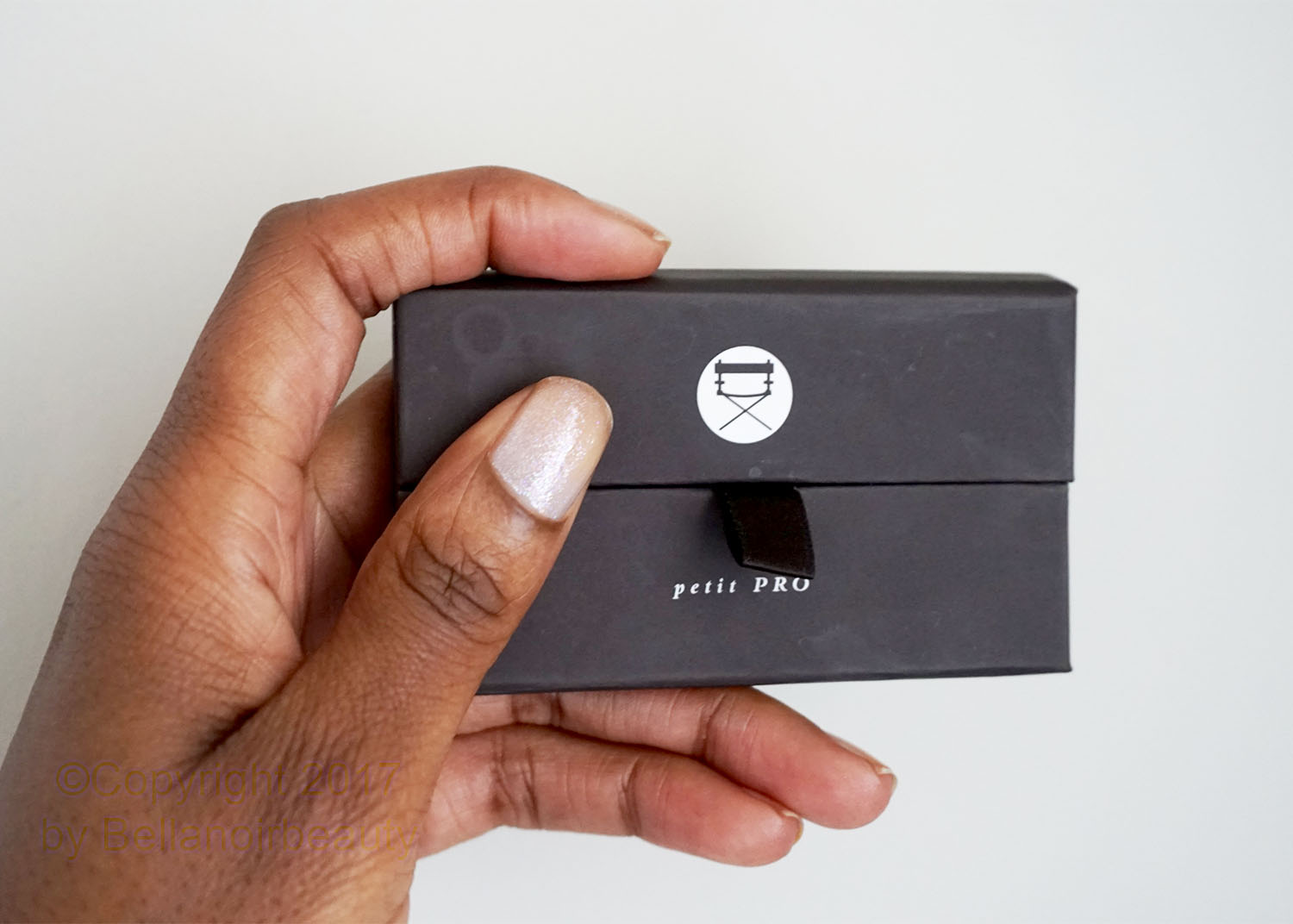 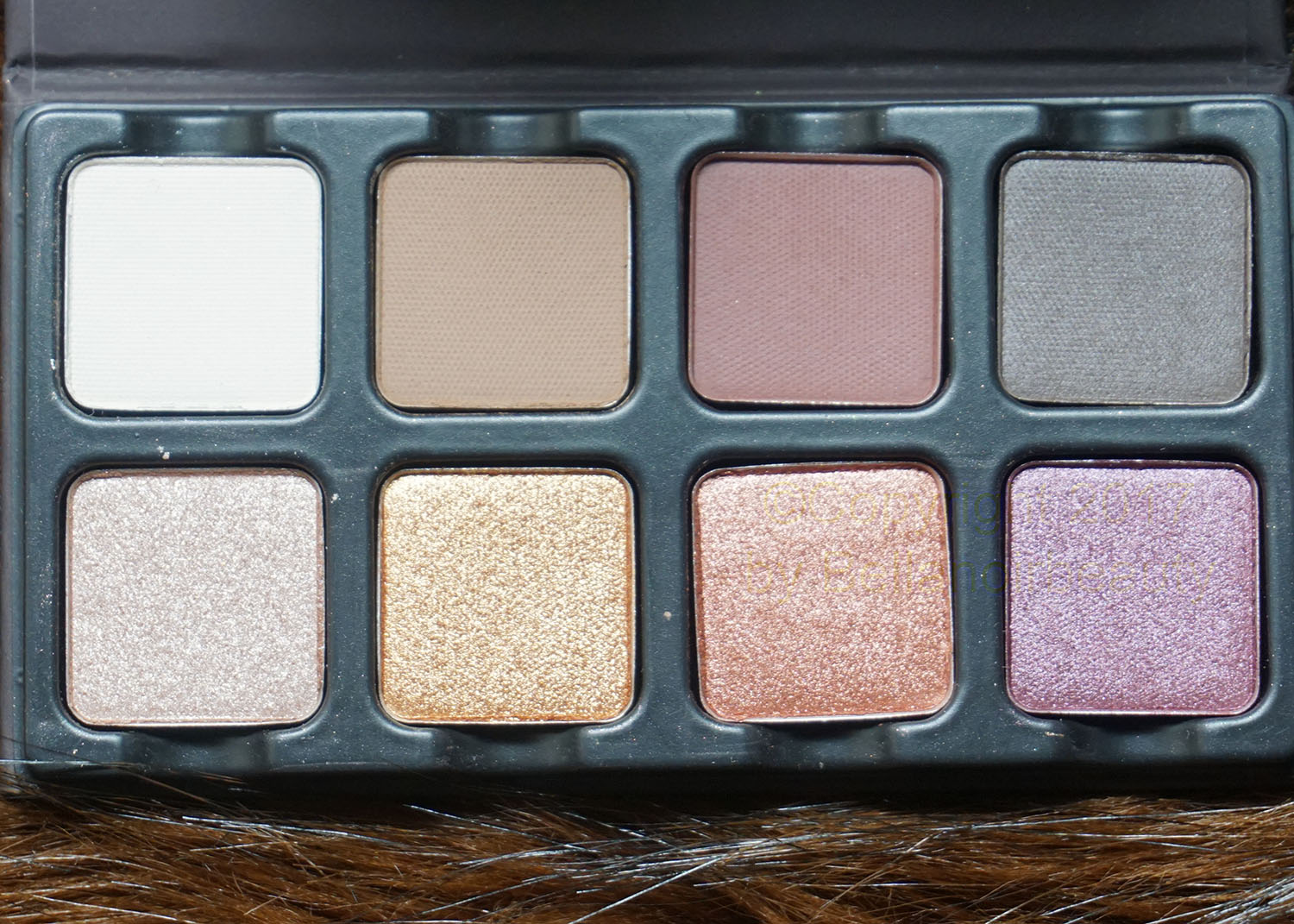 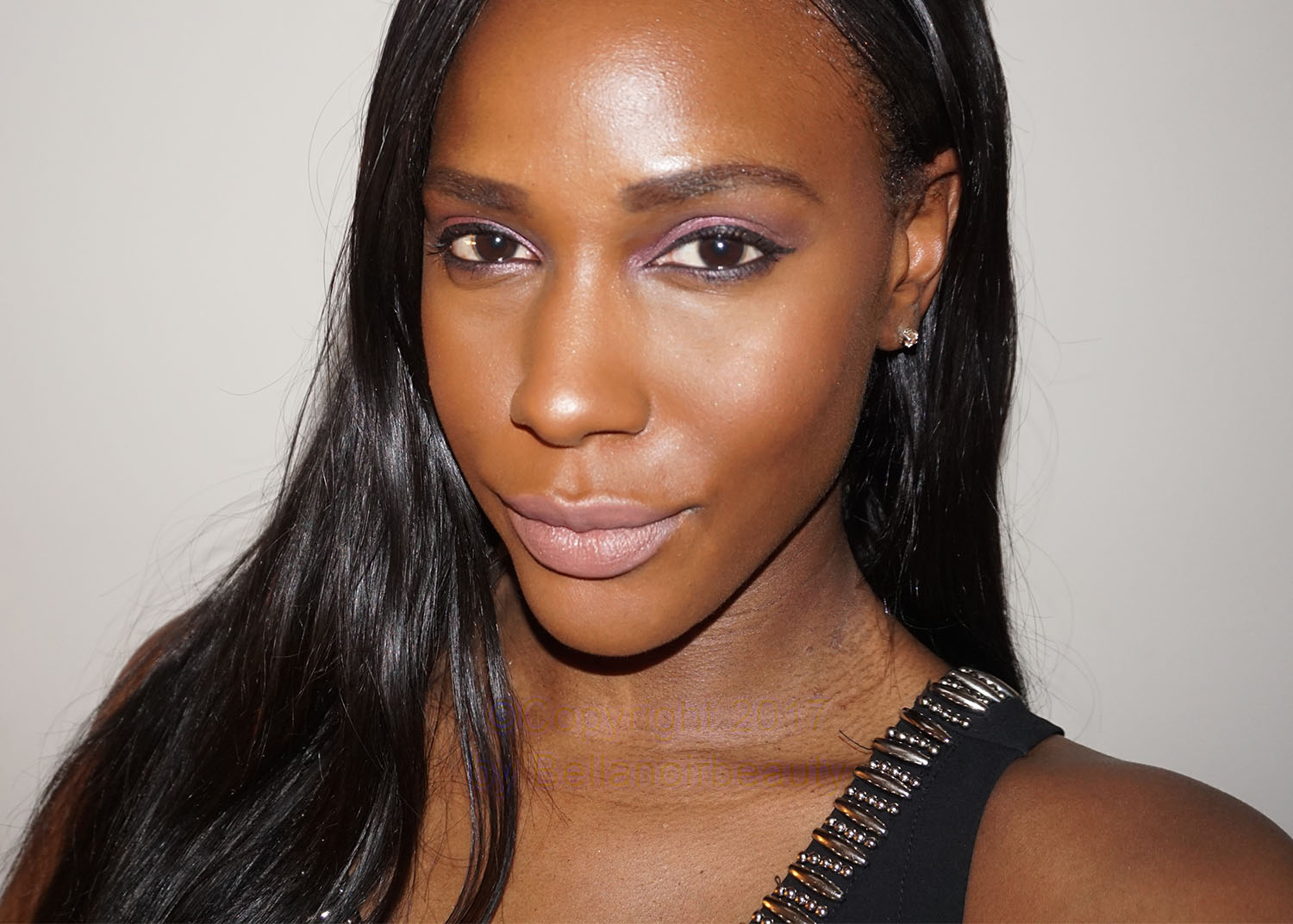 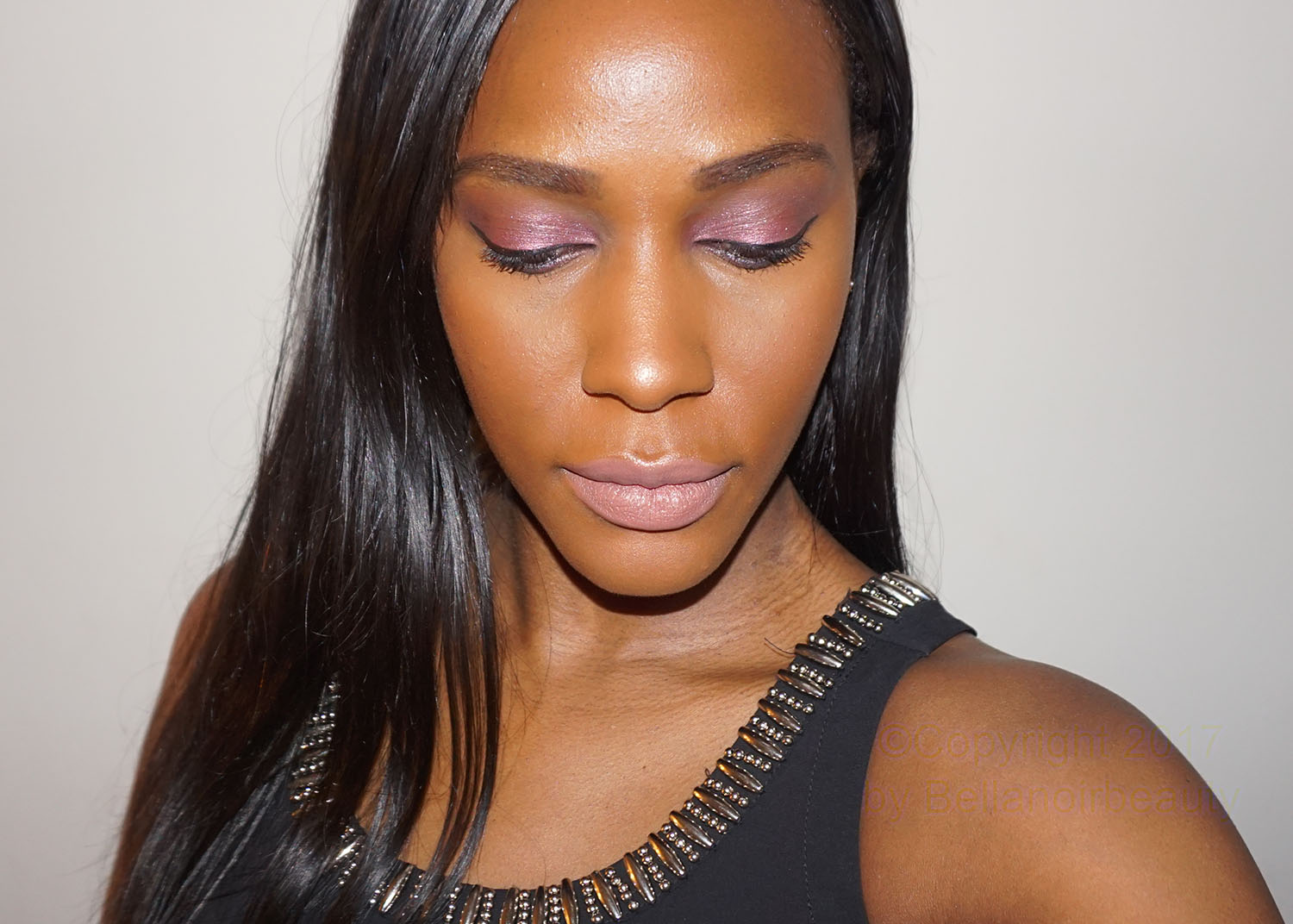 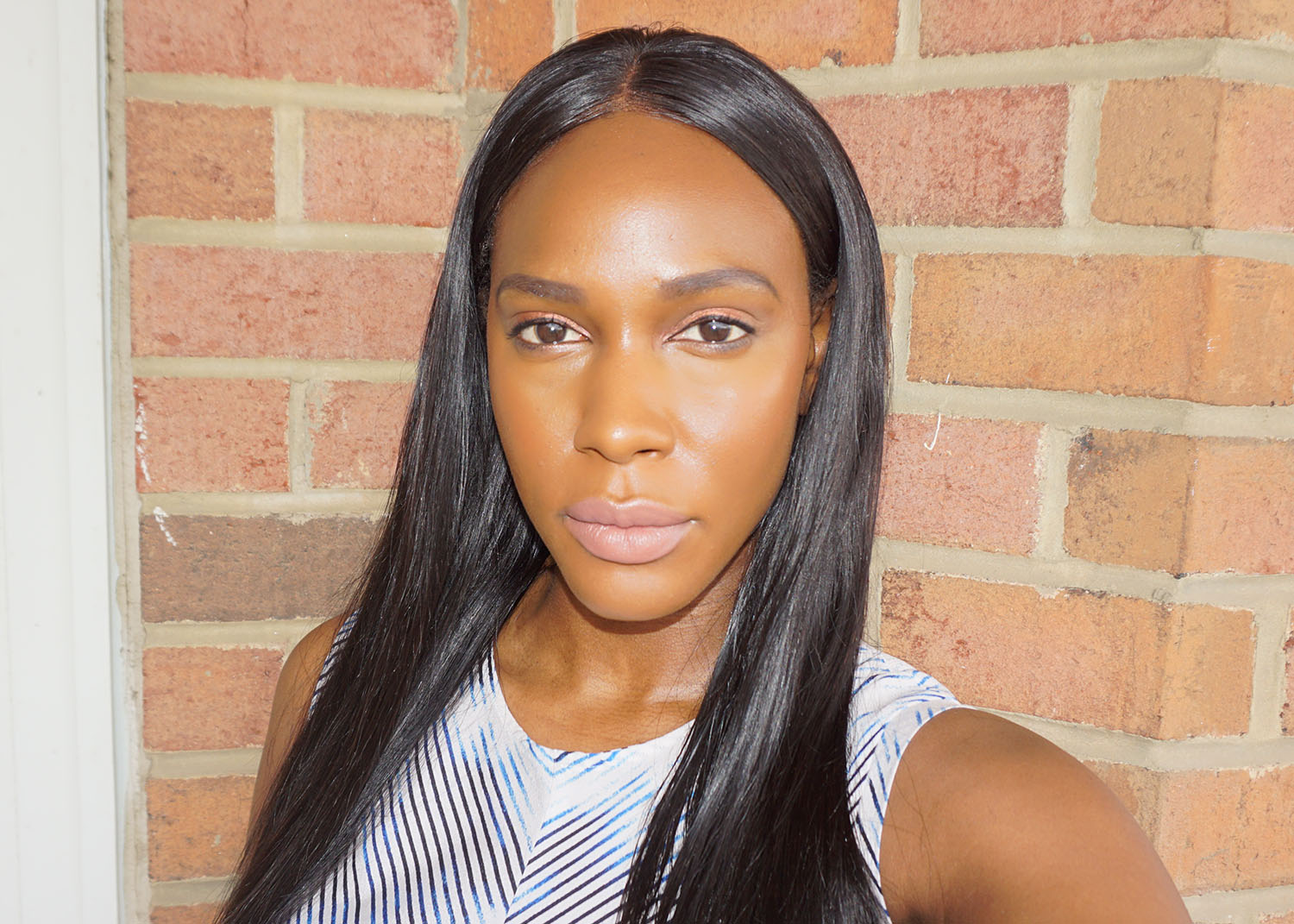 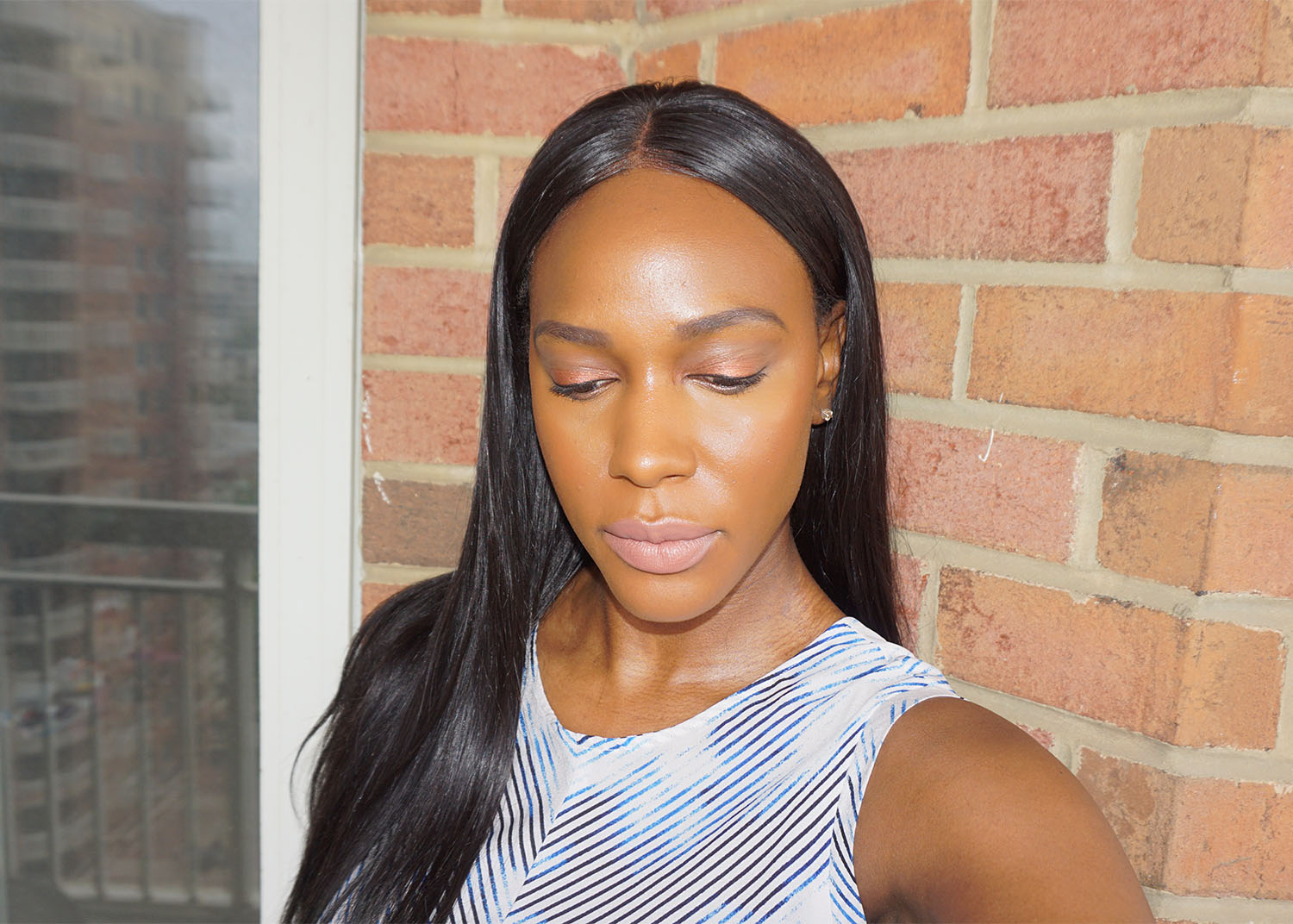 My eyelids are pretty oily, and believe it or not, unless I am testing an eyeshadow or an eyeshadow palette, I don’t often use primer. I know, lazy crazy!

The shadows can be used with a fluffy brush for a sheerer look, but I find using a proper eyeshadow brush works the best.

As I mentioned before, I initially tried the shadows without a primer… and it was a travesty. The creasing was too real. Once I tried it with a primer, it lasted throughout a night of dancing — sweaty dancing — and had not creased when I got home in the wee hours of the morning. I will also note that I didn’t experience any fall out. Even though it is a tiny palette, I’m really surprised it’s only selling for $30.

This palette is an outstanding introduction to Viseart. I like that it was affordable enough for me to take a chance on; I had been hesitant about buying anything from Viseart because their palettes are so pricey. I also like that there are matte shades as well as metallic shades.

I think actually getting to the eyeshadows could be simpler. The shadow comes in a small casing that reminds me of french doors. I think it could be simpler but this doesn’t bother me at all. I do however, wish this was more of a neutral palette, but Viseart has some of those, so c’est la vie!