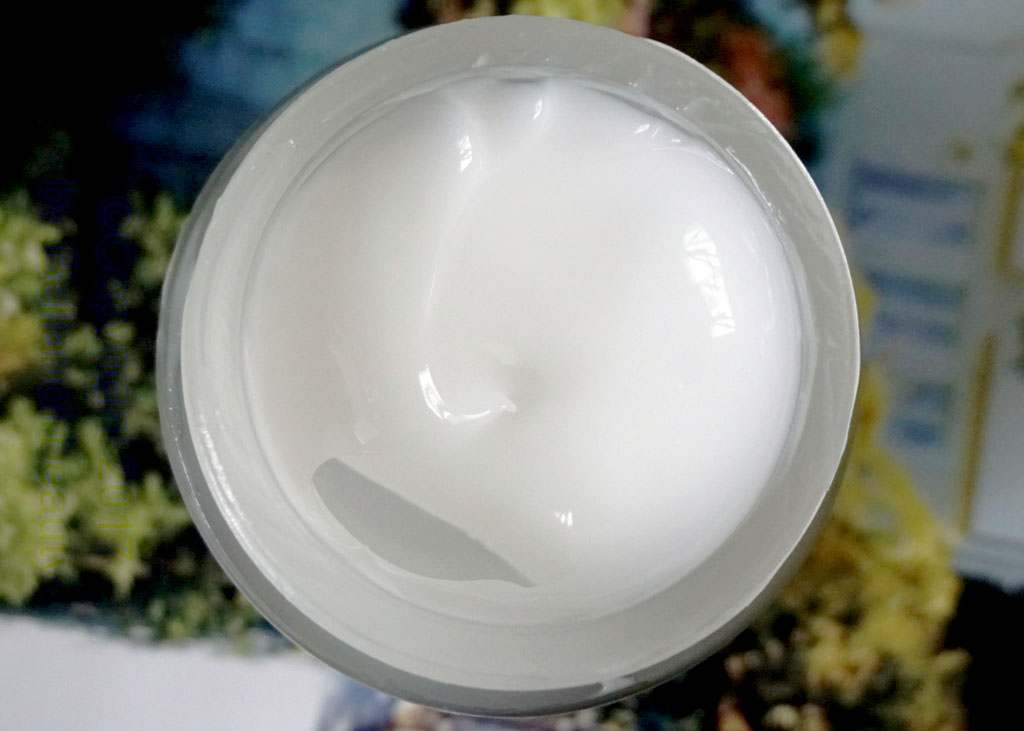 This cream is supposed to be effective at moisturizing, improving elasticity (aka anti-aging), and includes whitening ingredients. Speaking of ingredients, it’s got lots of plant extracts, which makes me feel more natural. However, it’s also got silicons. I took a look at both ingredients list and there are a lot of similarities between this cream and the Joseon Dynasty Cream.

The Secret Key Starting Treatment Cream is a bit tricky. While it’s called starting treatment cream, I found it slightly difficult to use at the beginning of my regimen because just like the Joseon Dynasty Cream, it pills. This cream does not want to share with others. Many websites say to use this cream as the last step in your regimen, but I would say use a heavier moisturizer after this or a sleeping mask. Like the Joseon Dynasty Cream, it’s not actually very moisturizing, like say, the equally lightweight Erborian Bamboo Creme Frappe or the Hada Labo Alpha Milk. I generally use this as a first moisturizer, after I have used essences and serums.

How long I used it

I have been using this off and on since January. Immediately after I received it, it went out of stock and disappeared from American retailers for a while! Since it’s so cheap, I would suggest stocking up on these when they come in stock if you like it.

So the brand has made some anti-aging and whitening claims… As far as elasticity, I don’t think one jar of this stuff is going to give anyone with lines in their face any spectacular results. My face does feel very soft after use and it smells very similar to the Joseon Dynasty Cream. So many similarities! It’s definitely a great dupe for the cream. The only difference is with the Dynasty Cream, it’s sort of gooey (probably due to the honey extract), while the Secret Key Cream is not. I am sure with continued and consistent use it would brighten up my skin a bit, which is what niacinamide usually does for me. And yes, it does moisturize, but only slightly. Folks with dry skin might give this a side-eye but it does feel nice on the skin. Again, it pills and doesn’t like things layered on top of it, so be aware of that.

On a scale of 1-10, this cream is a 5. I’m pretty neutral about using it and it generally lives on my nightstand for really lazy nights when I just wanna go to sleep.