The CoverFX Foundation Drops ($44.00) have been getting so many rave reviews, I thought I would let you all know my experience with them. I was trying to fix my It Cosmetics Your Skin But Better CC Cream in Rich ($38.00), which left me with a very ashy result. 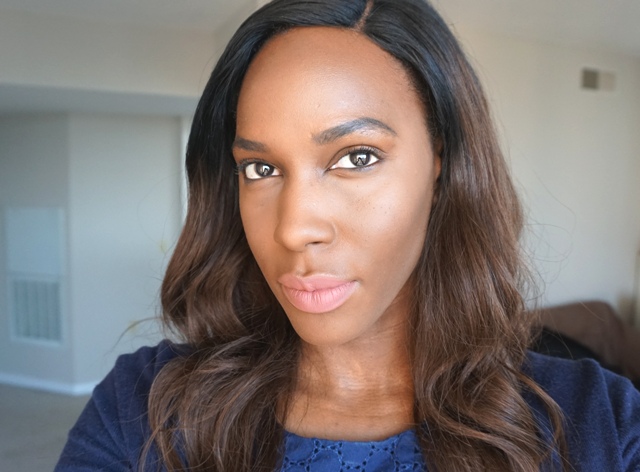 Amazing, right? Well, that’s because this result is literally $146 worth of foundation on my face.

Side note: this is the second time a makeup salesperson made me go against my better judgement, and in the end I should have just gone with my gut.

I started off with the CC cream and used it in places where I need the most coverage: my cheeks and under my eyes. I put a maximum of two small drops of the Custom Cover Drops on my Sephora Pro Airbursh brush and saw how dark it was. I patted it over my face and for a while, I was indifferent about it and didn’t really mind that I was an entire shade darker. I also noticed that the Custom Cover Drops did not completely absorb the ashiness, the entire reason I bought it. Then I had a look at my neck and realized:

A: I couldn’t leave the house like that and

B: I didn’t have the time to wash my face and start all over.

I had to quickly figure out a way to neutralize my face, knowing I was going to pay for it by the end of the day having all that makeup on my face.

In the end, I chose my Armani Maestro Fusion Foundation ($64.00) because it’s most similar to the Custom Cover Drops in texture, it’s light to medium coverage, and it’s the closest foundation I have to my true complexion. Turns out, it was a great choice. 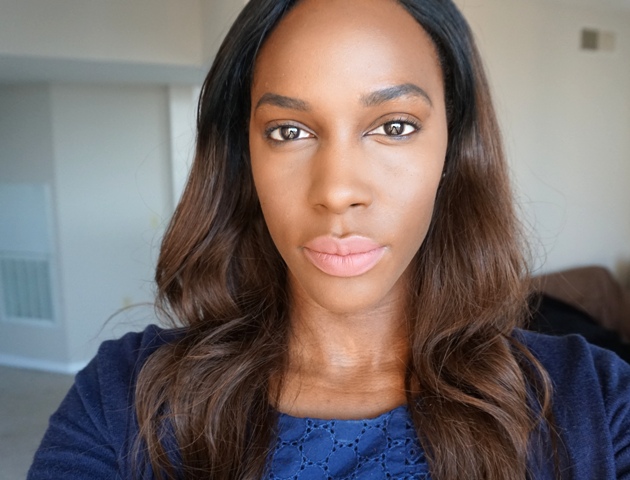 I felt radiant and beautiful all day long, and wasn’t even as oily as I assumed I might be. So what’s the issue, you ask?

The price and the process.

No one should have to use three foundations to look and feel beautiful. On top of that, concealer and powder! Some might say, “if that’s what it takes,” but I just felt some kind of way about using up my relatively expensive Maestro Fusion Foundation on top of Custom Cover Drops… to customize a CC cream that was cheaper than both of those to begin with. Does… not… compute. So I’m back to the drawing board.

Sigghhhh. This ends my saga with that CC cream! I probably took the best photo I’ve taken in a long time, and I loved the result of this experiment, but I’d run out of everything in no time if I kept that up. No bueno.