I’m not a lucky person at all but mannn I have some awesome friends. I had been lusting, frantically lusting after the Dior Precious Rocks Palette in Ruby since I first saw it. It was limited edition, and it sold out quickly. The thoughtful Angela from Beautyandthecat surprised me with this palette and I nearly died. The palette is also available in a beautiful emerald green, for those interested in that; Not gonna lie, I was meh about the green one but after using this one, I now also want the green one. Let’s have a look at Ruby! 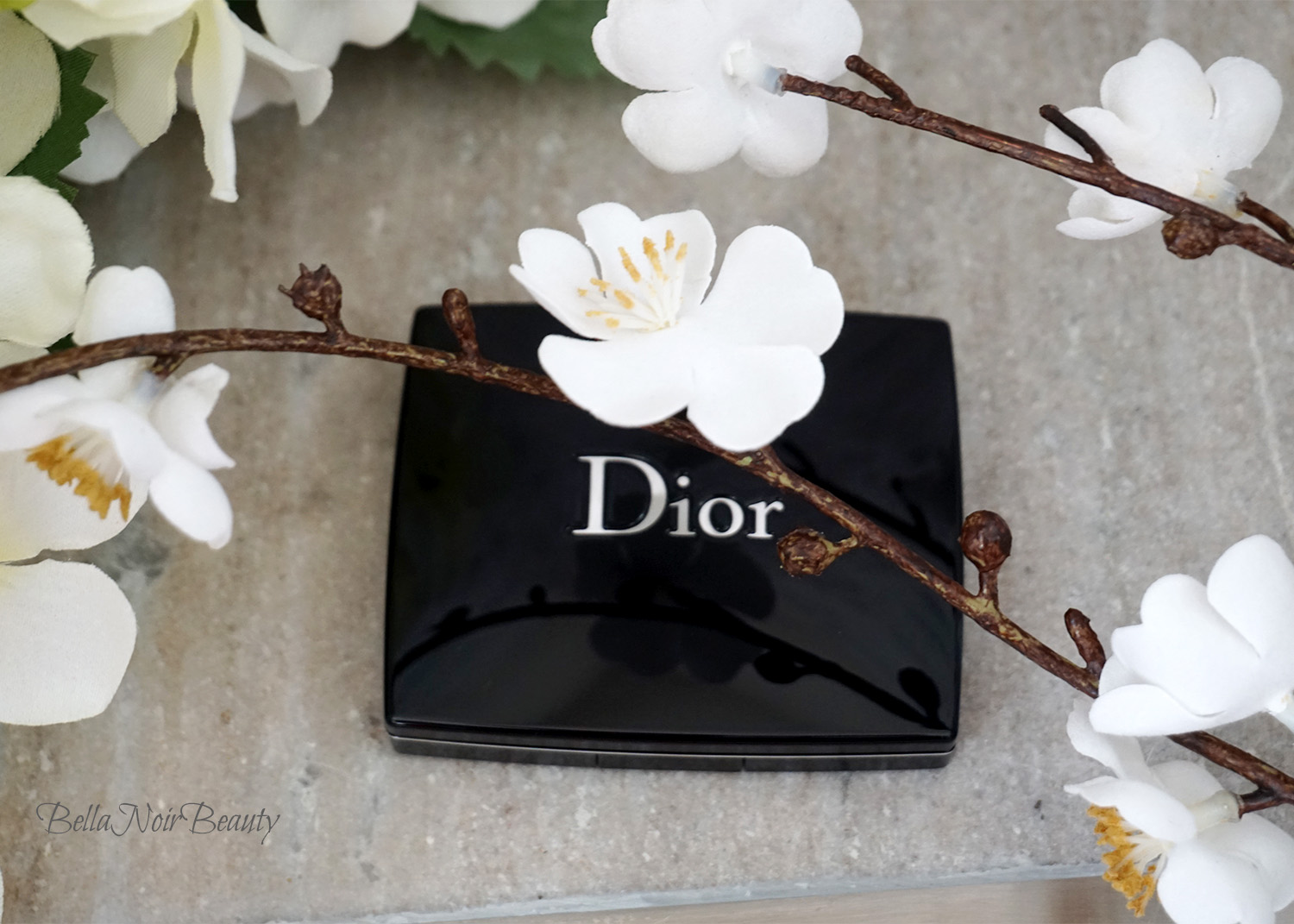 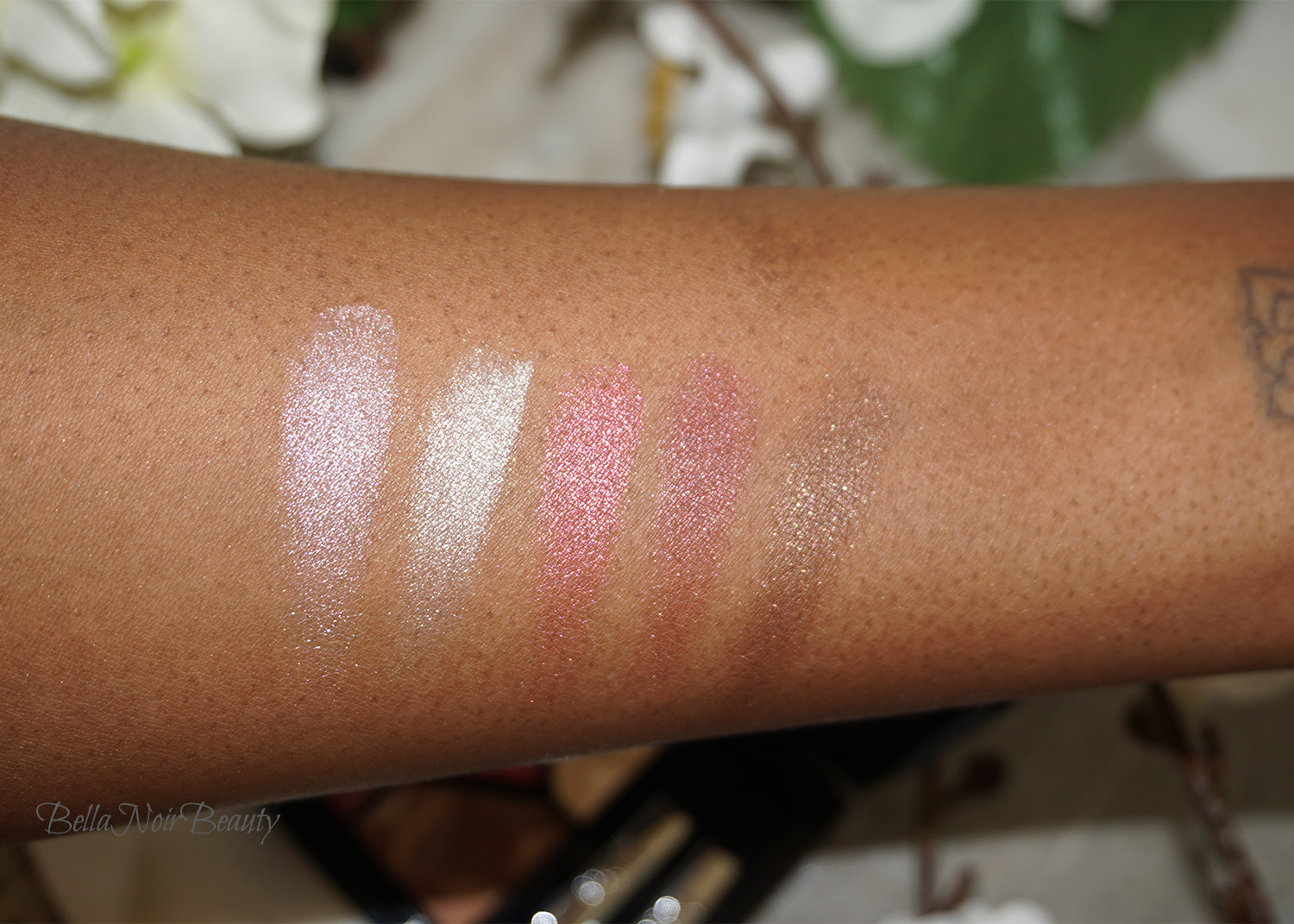 WAIT! I filmed a tutorial of the look below: 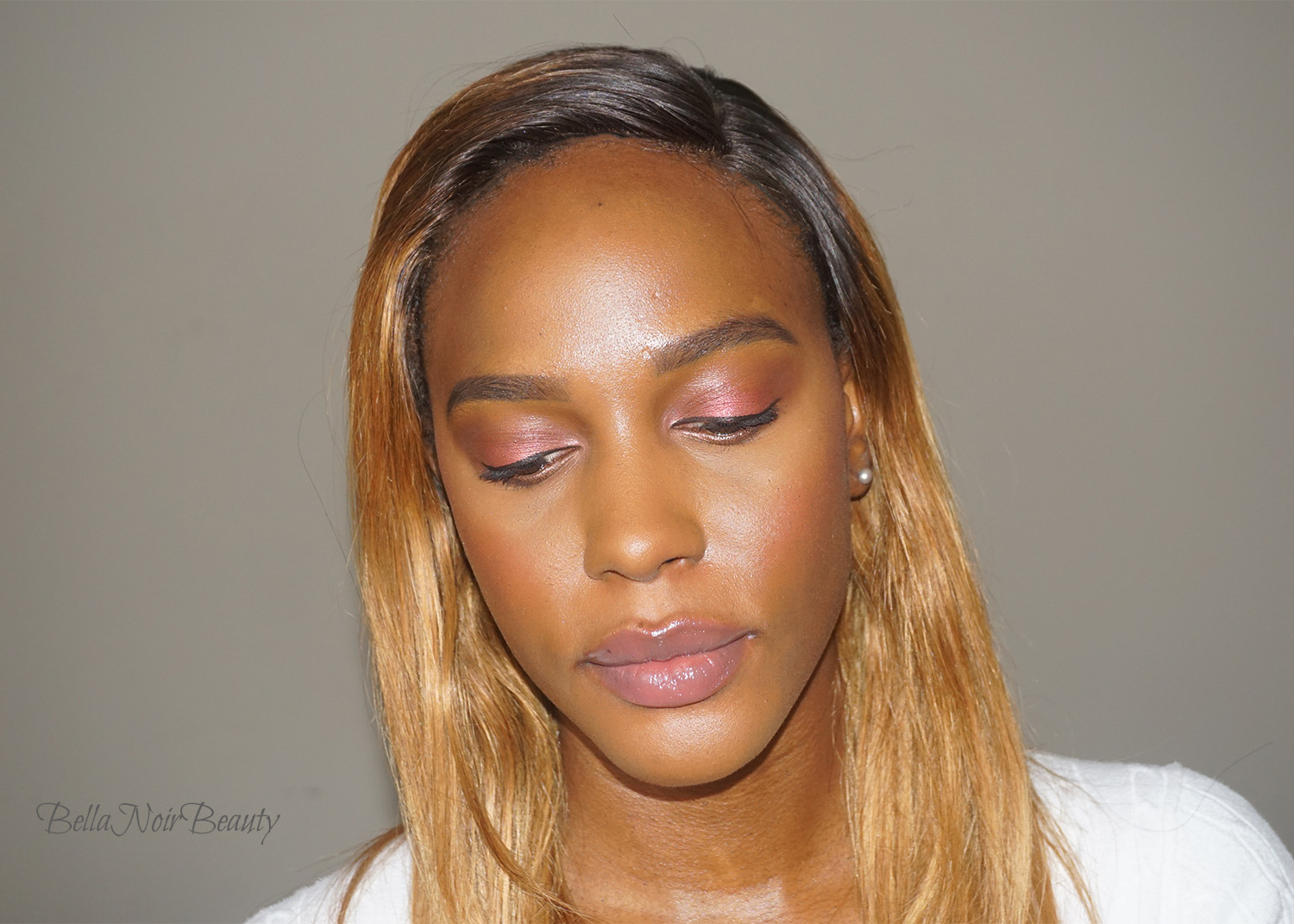 My eyelids are oily. I use this palette with primer (I use concealer as primer) because I want it always on my lids. I’ve not tried it without primer, but I suppose I may one day.

I use it many different ways, as you can see from the photos above. While it’s primary a pink/red palette, it doesn’t have to be if you don’t want it to be. Also, I haven’t used sponge applicators in so long, but the ones in this Dior palette are pretty good! I used them for both of the looks that have the browns as primary colors.

I love the design of the palette; it’s what first attracted me to it. You know, I follow Dior’s makeup artist on Instagram and I was hoping to see the palette on someone with a darker skin tone, as he often does tutorials on there, but alas! I was like f*ck it, I’ll just get it myself and show it off to the world! I just knew these shades were going to look fantastic on me.

I’m not sure why, but I wasn’t expecting the colors to be so rich and pigmented. The brown spread on my lid like butter; like it was meant to be there. The pink shade needed a bit more elbow grease but it got there. And that metallic Ruby shade in the center of the palette? Absolutely gorgeous! I’ve not been so smitten with a palette in a while; the joy is waaayyyyy up on this one.

I’ve got no complaints about this palette. It is everything I thought it would be and more.

Where to indulge: (only Emerald is available at these retailers):